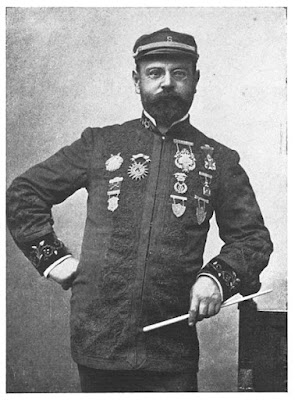 The overturn of Roe vs Wade, and the prospect it raises that all the rest of our constitutionally protected rights and liberties are temporary and can be rescinded at a 6-3 Supreme Court moment's notice, has not left me in a very patriotic mood this Fourth of July weekend. However, seeing as I get tomorrow off, I should at least try to get into the spirit of things. To that end I've turned to the man pictured above for some guidance. First generation American (father born in Spain, mother in Bavaria) John Philip Sousa wrote a number of musical compositions that we've come to regard as patriotic standards--as well as mainstays at high school pep rallies and high school football halftime shows across the land. I've chosen one of those immediately recognizable standards for you all to listen to, but before I do, here's what I found out. This melody originally was meant not to glorify America, secondary education, nor a domestic reboot of rugby, but rather... 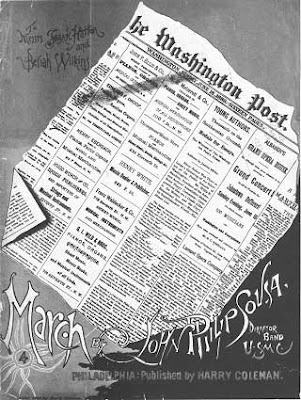 ...a newspaper! In a spirit of journalistic bipartisanship, former Republican Postmaster General Frank Hatton and former Democratic Congressman from Ohio Beriah Wilkins bought the 12-year-old Washington Post in 1889 and needed some way to promote it. So they beseeched Sousa, at the time the conductor of the United States Marine Band (nicknamed "The President's Own") to come up with a march, and he did just that. The composition was immediately popular both here and in Europe, making Sousa a transatlantic celebrity, and earning him the nickname the American March King. Whether all this led to more newspaper subscriptions I can't tell you, except to say there still is a Washington Post, though at this late date you may associate the paper's namesake march more with fireworks and varsity sports than with Woodward and Bernstein. Have a listen:

Brings you back, huh? All we need now is a cheerleaders' pyramid. 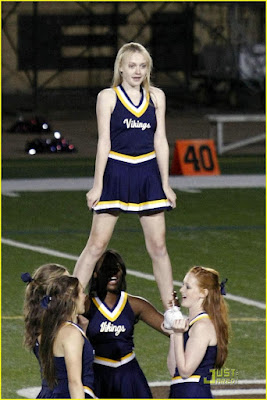 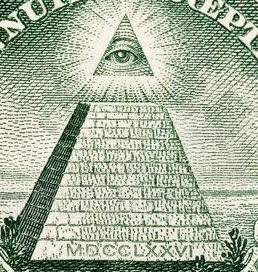 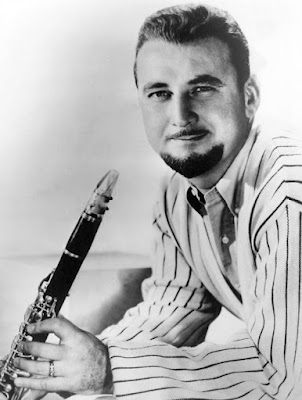 So which version of "The Washington Post March" is better? 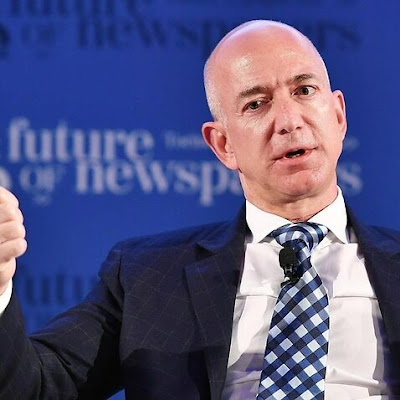