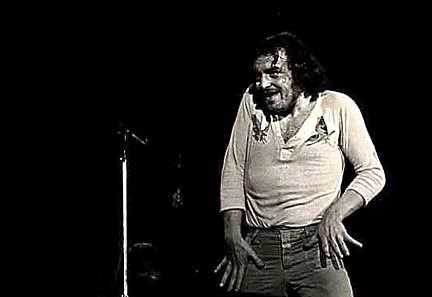 "It's all a matter of hearing what I like and seeing if I can make it fit into my style."


"...my arm movements? I actually saw myself with Eric Clapton – you know you see all your old stuff on YouTube now – and I was horrified at myself, with my arms just flailing around. I guess that came with my frustration at never having played piano or guitar. If you see me nowadays I'm not quite so animated, but it's just a way of trying to get feeling out – I get excited and it all comes through my body." 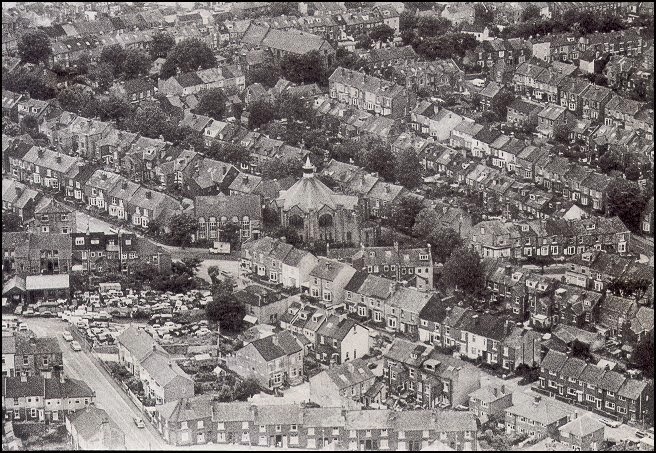 The son of a civil servant, Cocker grew up in Crookes, a suburb of Sheffield, in the county of Yorkshire, in the country of England. 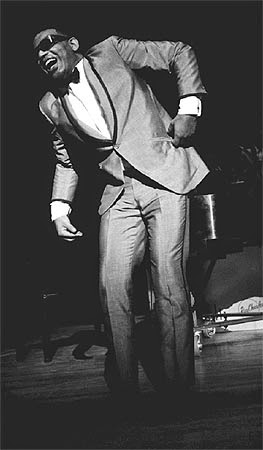 In his teens, Cocker was a huge fan of Ray Charles, who played the piano, but not the guitar. Whether he was frustrated about the latter, I can't say. 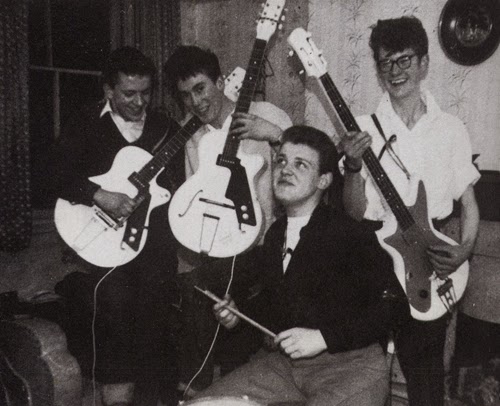 Judging by this picture, I'd say Cocker at least flirted with the idea of becoming a drummer. That's him at about 16, seated in front of his first band The Cavaliers. For their first gig at a local youth club, they actually had to pay the price of admission. 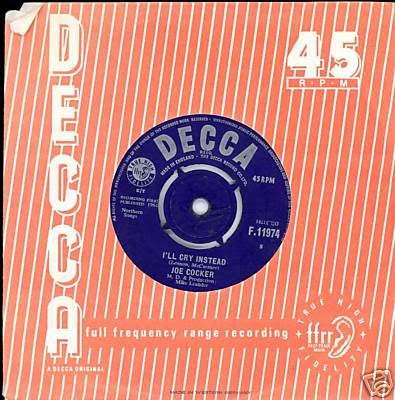 The Cavaliers broke up after a year, after which an American basketball team appropriated the name (sorry, couldn't resist a Cleveland reference.) Cocker took on an alias and formed a new group, Vance Edwards and the Avengers, once appearing on the same bill with another blues-based rock 'n' roll band, the Rolling Stones. In 1964, Cocker recorded a sole single, a cover of the Beatles "I'll Cry Again".

Despite Cocker's own efforts to boost sales by buying a copy himself, the single didn't go anywhere.

However, Cocker wasn't quite through with the Beatles yet. 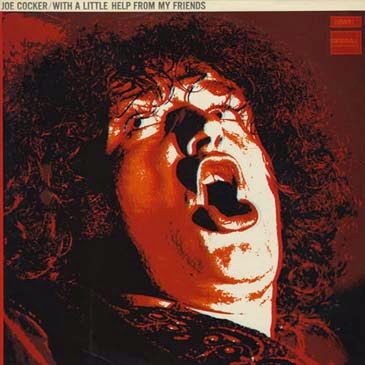 After another short-lived band The Joe Cocker Blues, Cocker formed, and then re-formed The Grease Band as a backup band. Together they had the above major hit in 1968, by which time Cocker had abandoned the pompadour.

"He [Cocker] was a lovely northern lad who I loved a lot and, like many people, I loved his singing. I was especially pleased when he decided to cover "With a Little Help From My Friends" and I remember him and (producer) Denny Cordell coming round to the studio in Savile Row and playing me what they'd recorded and it was just mind-blowing, totally turned the song into a soul anthem, and I was and I was forever grateful to him for doing that." 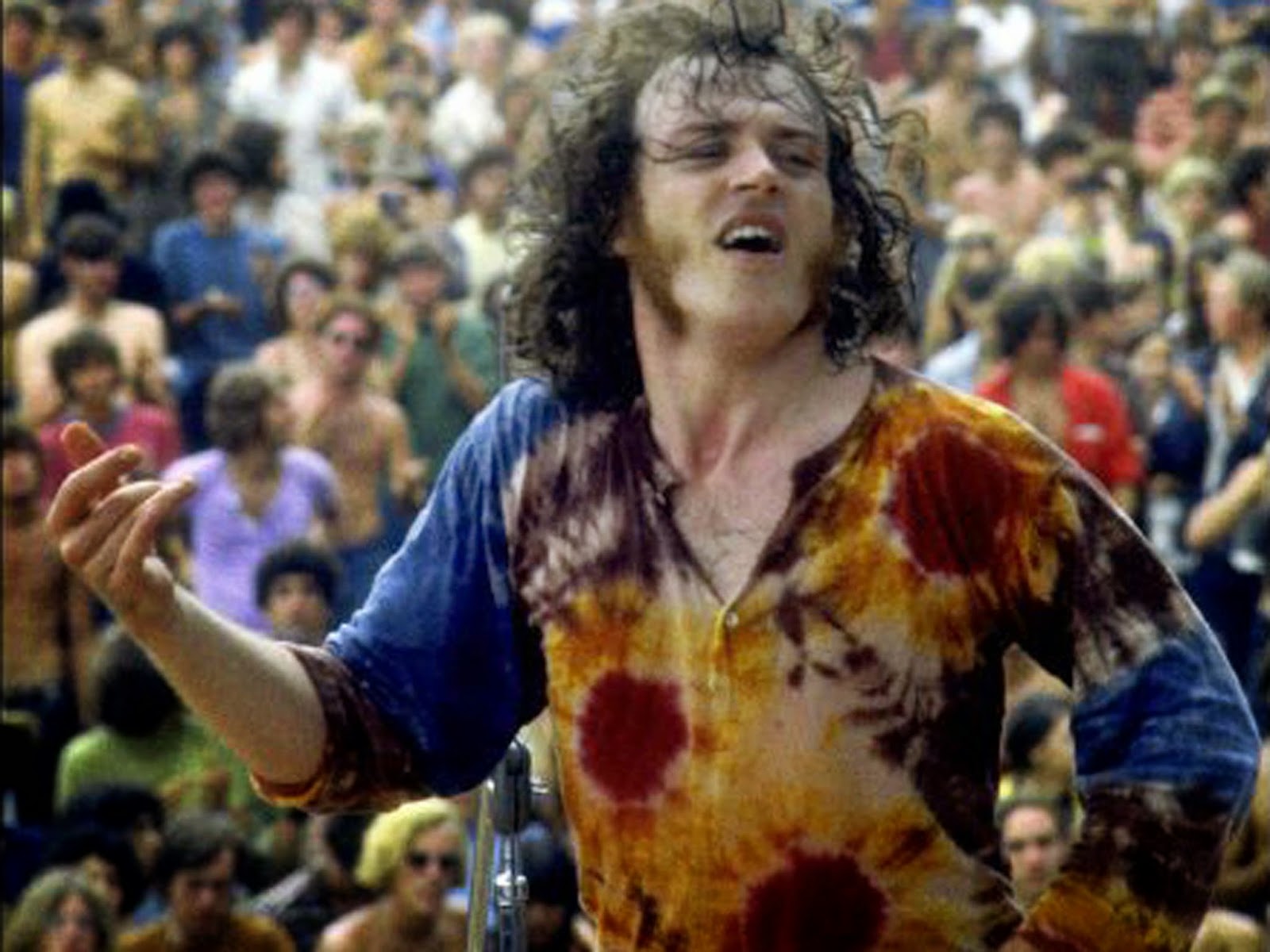 
I can never be sure how long these videos will stay on one of my posts since I'm at the mercy of YouTube here, but in case this one is snatched before you get a chance to see it, I can assure you Joe did NOT sing out of key. 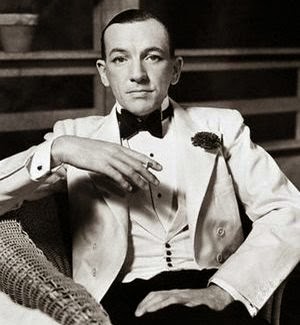 Playwright, songwriter, actor, and all-around witty guy Noel Coward, shown here in the 1930s. Among his more amusing compositions was a little ditty called "Mad Dogs and Englishmen". Little did he know that nearly 40 years later... 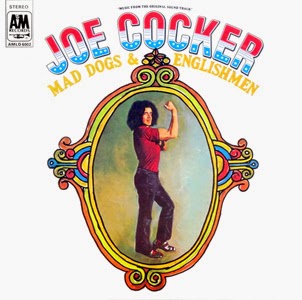 ...Joe Cocker would appropriate it as the name of a live album and, informally, a group of some 30 musicians, most notably Leon Russell and, as a backup singer, Rita Coolidge, that he went on tour with in 1970. Coward was still alive at the time. As far as I know he never complained (assuming he even knew about it in the first place.) 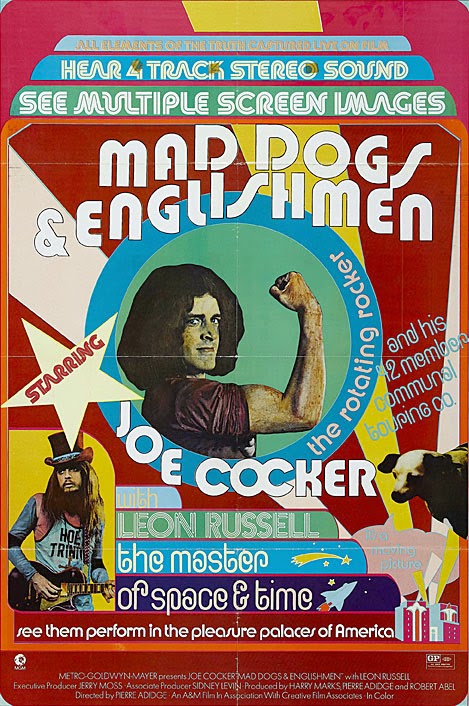 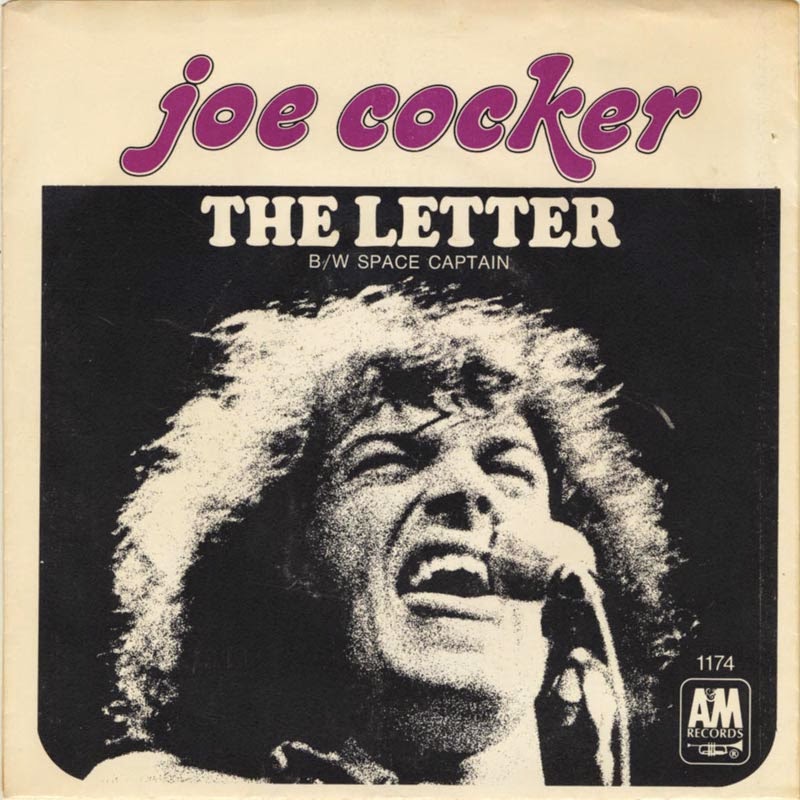 Among the songs on Mad Dogs and Englishmen was a cover of The Box Tops "The Letter", a Top 10 hit. 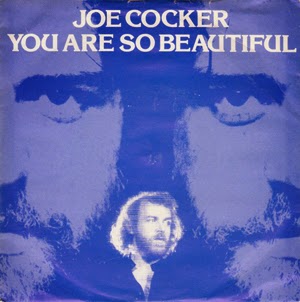 In 1974, Cocker had this monster hit. And whoever he had in mind while singing it probably got one helluva ego boost. 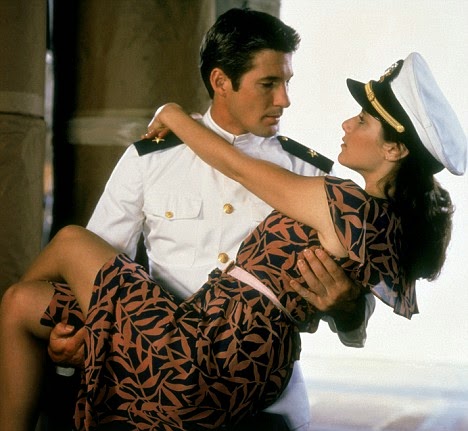 Richard Gere got the girl (Debra Winger, as if you didn't know) at the end of the 1982 film An Officer and a Gentleman. 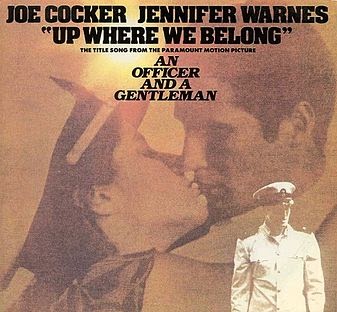 In his own way, Cocker got the girl, too--in this case, Jennifer Warnes. OK, this relationship was platonic, but it did yield the Number 1 hit from the soundtrack of that movie "Up Where We Belong".

If there's anything to that Heaven stuff, Joe Cocker is right now up where he belongs. 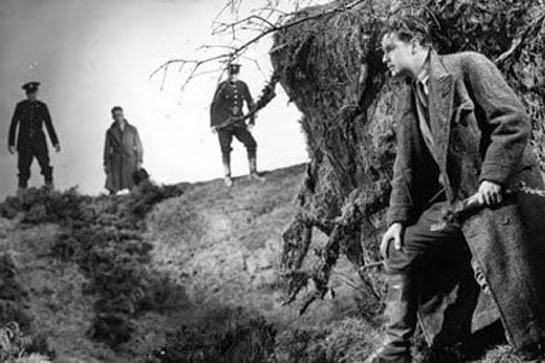 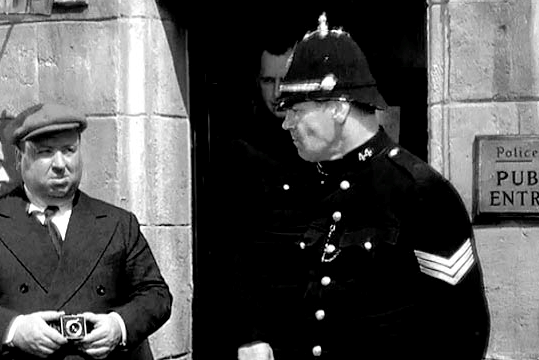 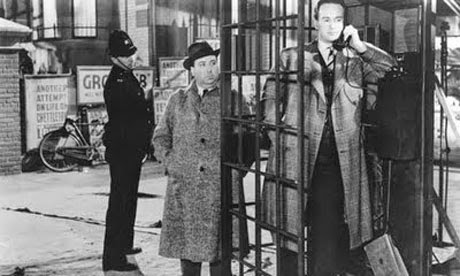 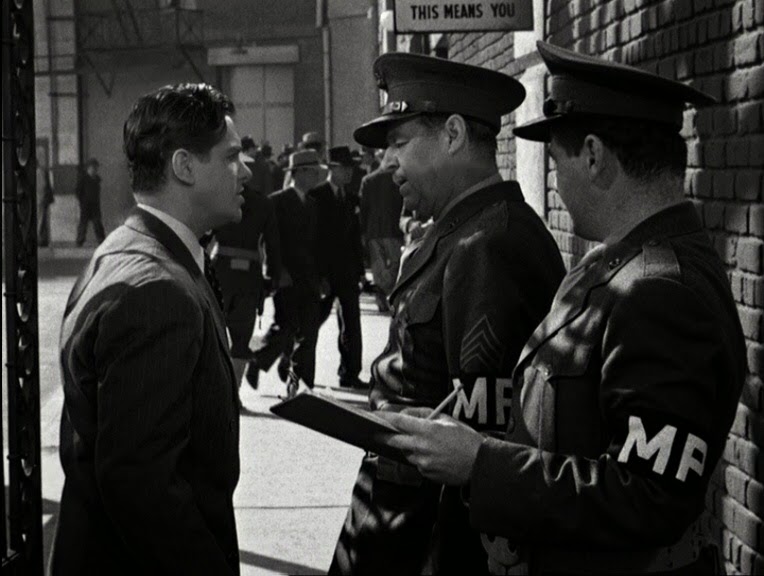 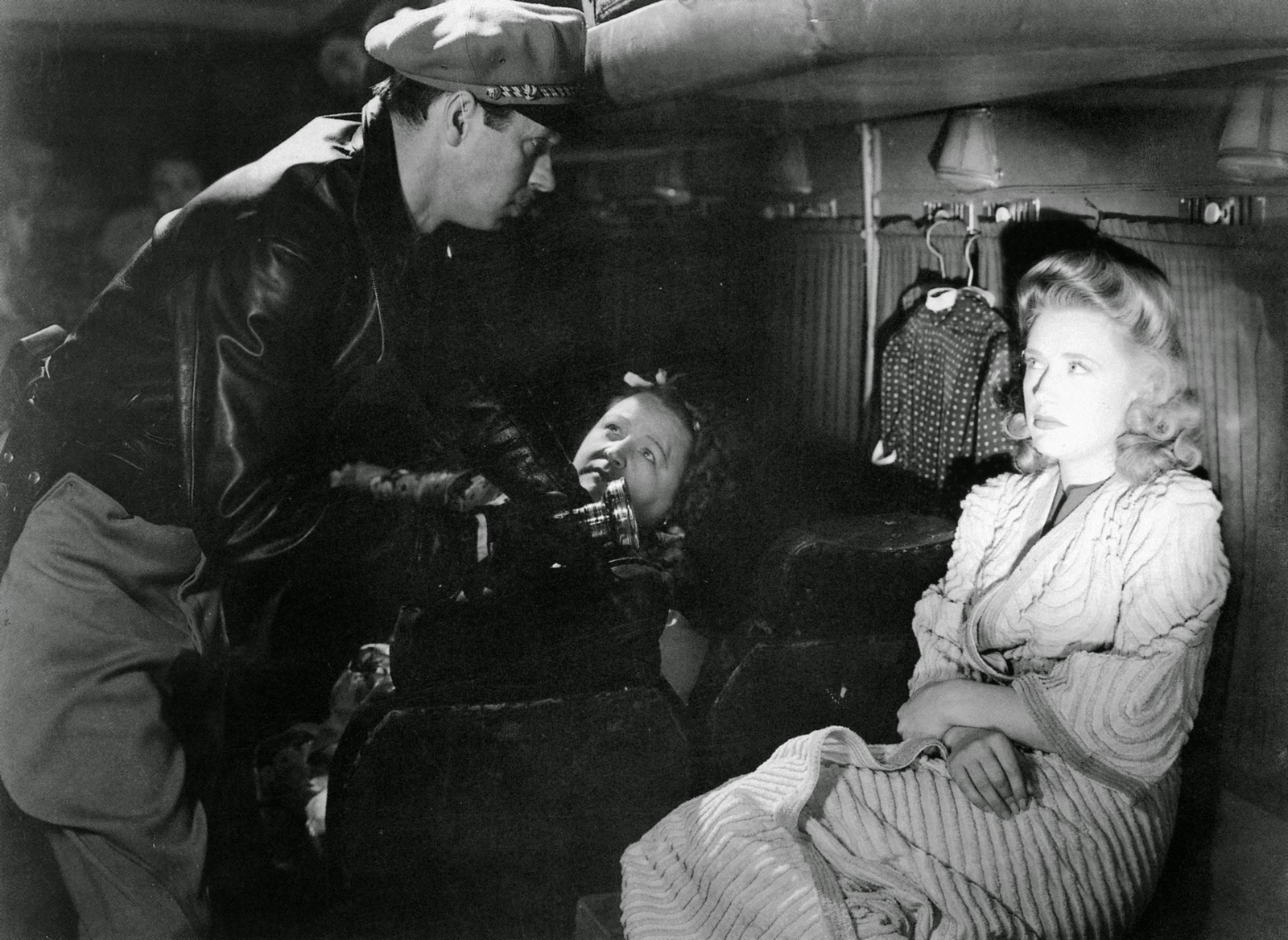 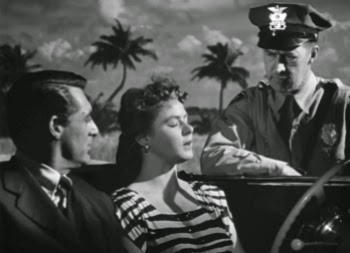 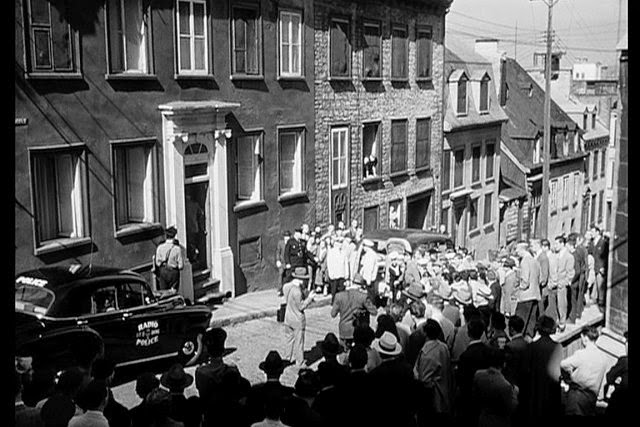 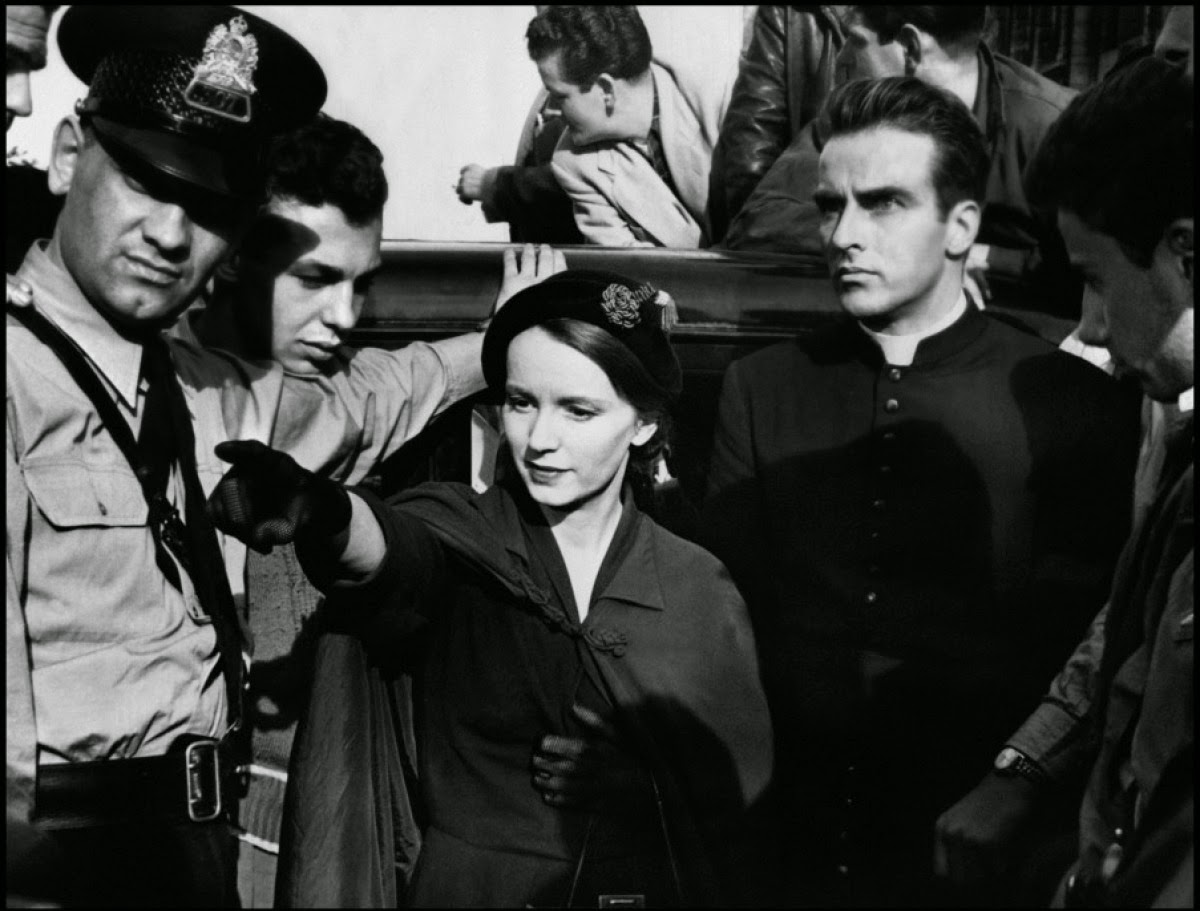 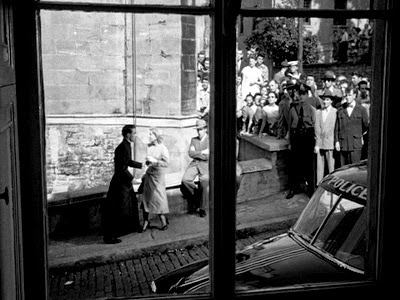 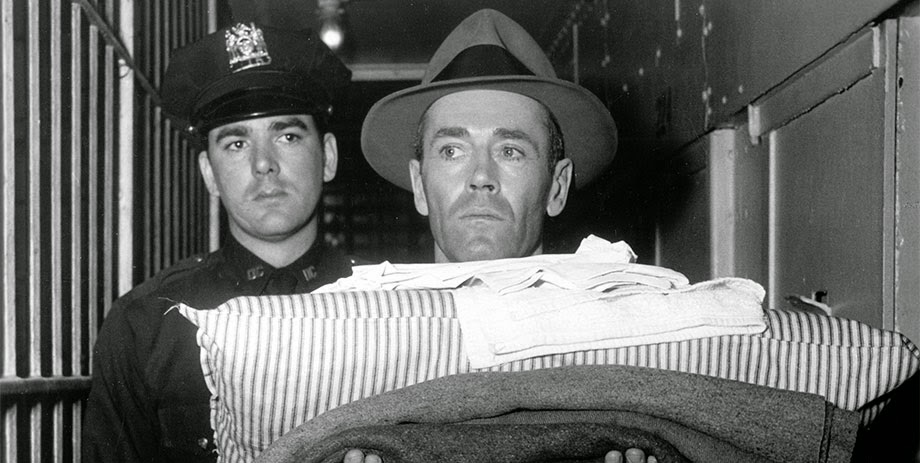 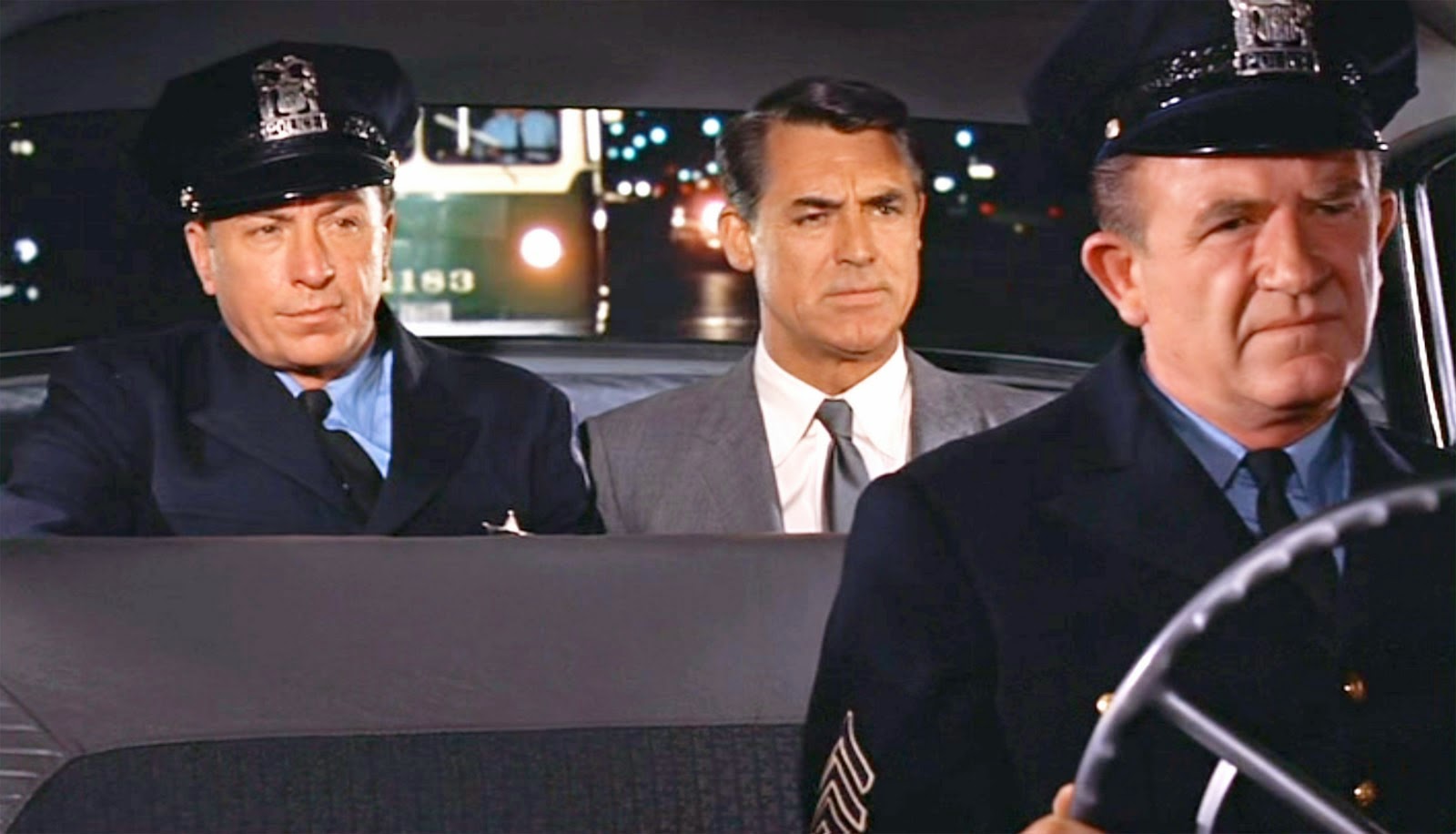 I’m not against the police, I'm just afraid of them.