This Day in History (Parts I and II) 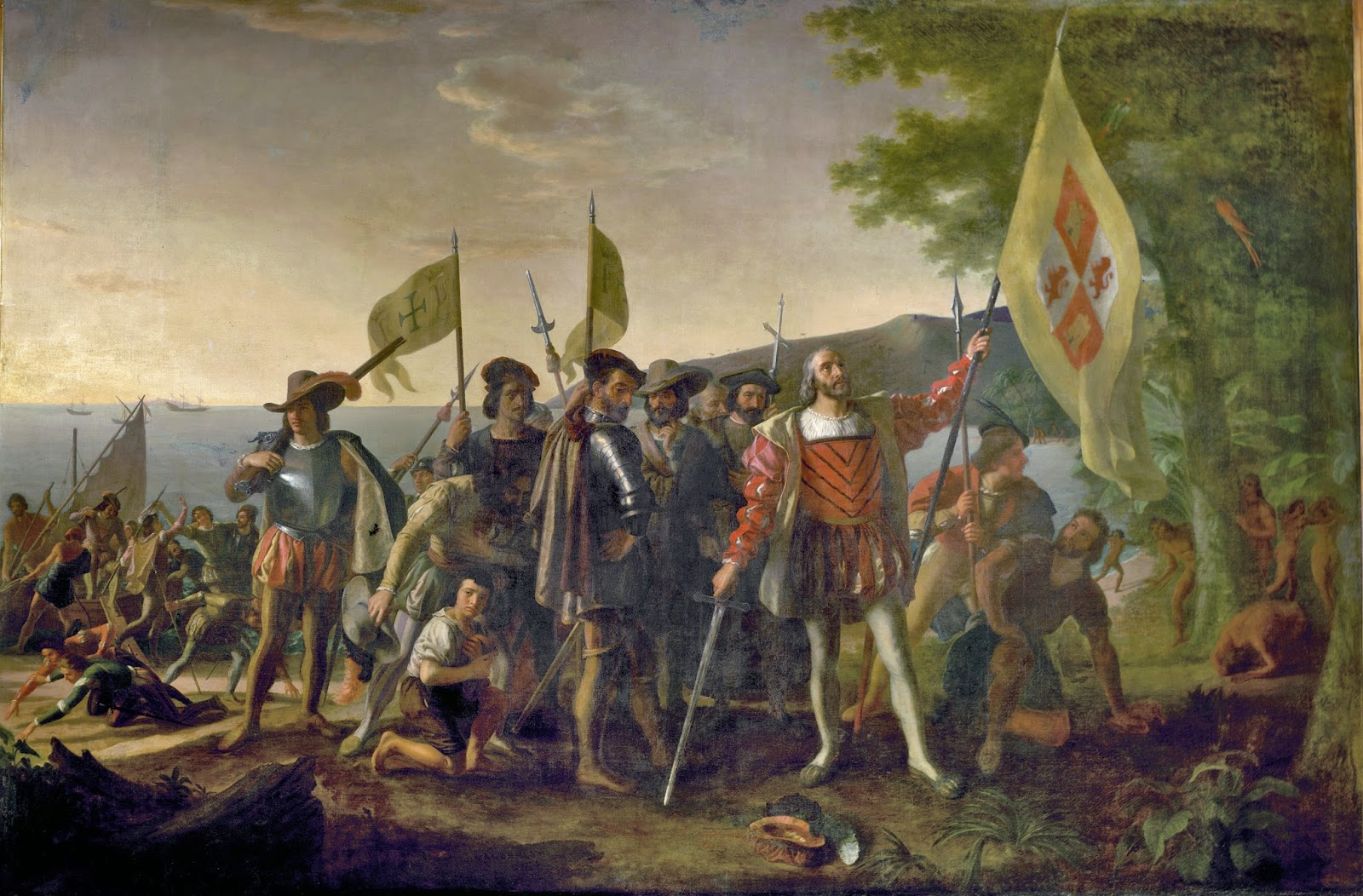 On October 12, 1892, Christopher Columbus, an Italian explorer with the financial backing of Spain, landed in what is now the Bahamas, but what he went to his grave convinced was the easternmost edge of Asia. 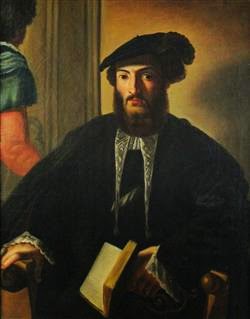 Others weren't so sure. On a voyage a few years later this fellow, Amerigo Vespucci, discovered, or was at least present when others discovered, what is now Brazil. It soon became clear this was a whole new continent they were dealing with. America, it was now called. 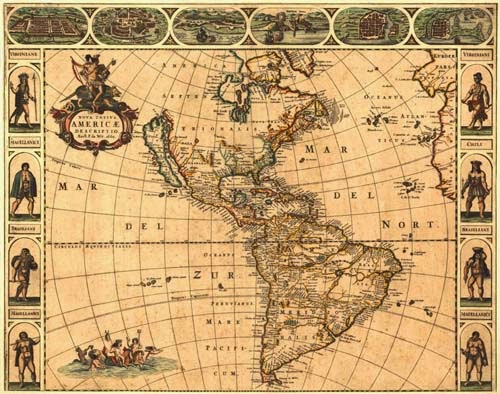 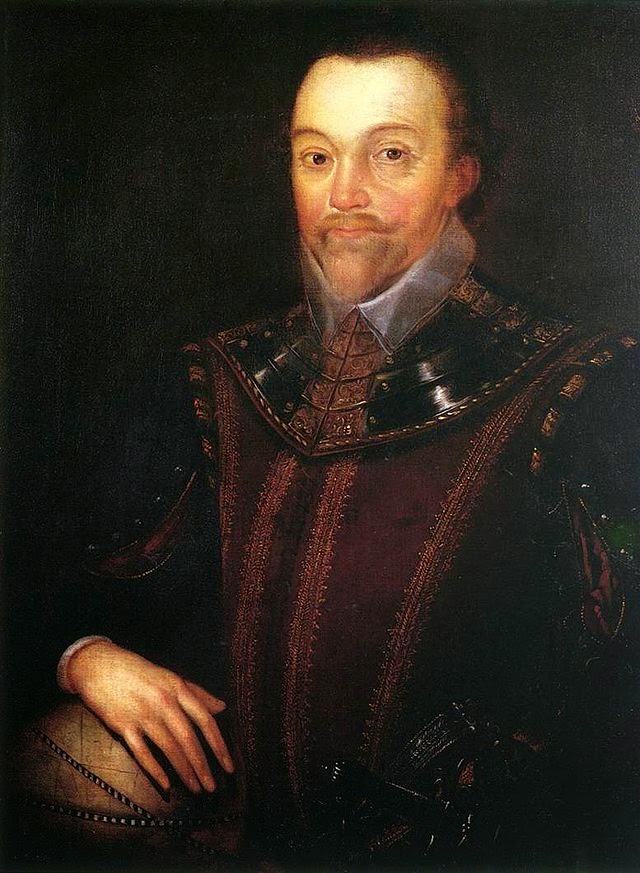 Though Spain got the whole Age of Exploration ball rolling, Britain was eager stake their claim to the New World, of which Old World explorer Francis Drake played no small part. 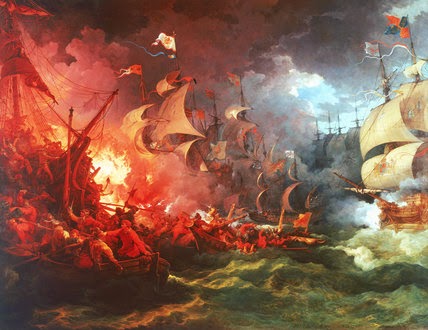 Though he first had to get Spain's pesky Armada out of the way. 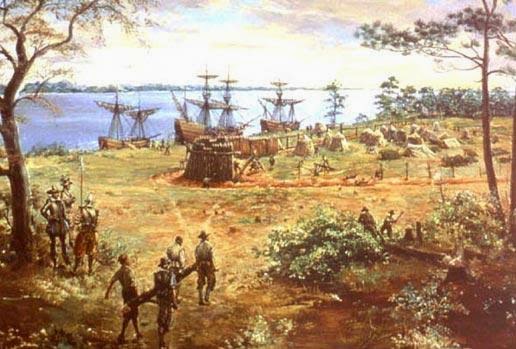 Now a world power, arguably the world power, Britain set about making America in their own image, starting with Jamestown in Virginia. 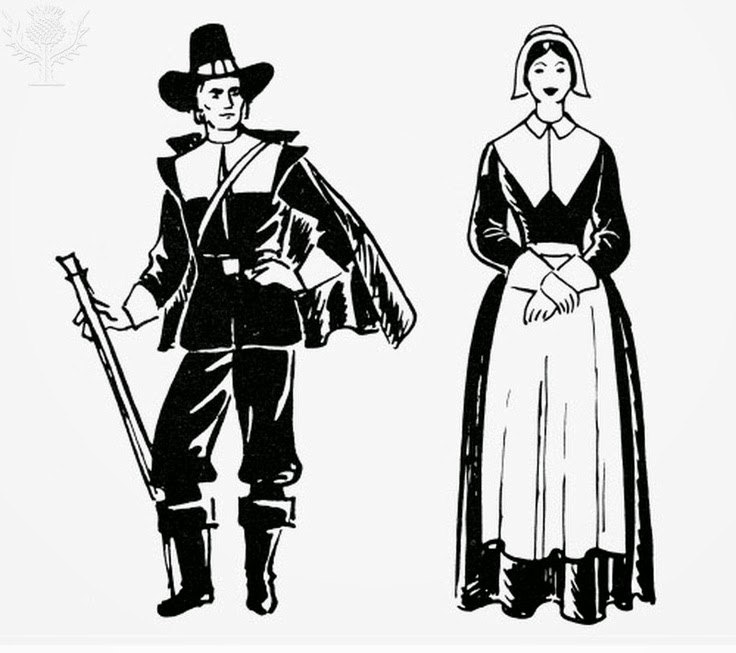 Meanwhile back home in England, a group known as the "Puritans" had emerged. I put that in quotation marks because it was a term used not by them but others, namely their opponents. The Puritans, in fact, were mostly Calvinists, though some were Presbyterians and others Congregationalists. They didn't always dress like above, but I needed a picture, and how else you gonna recognize them? Historians now think Puritans get kind of a bad rap, that they were in fact very reform-minded and simply wanted to curb the excesses of the Church of England and the British crown, which amounted to almost the same thing in those days before the Separation of Church and State. They were probably no more prudish than other religions around then, and were no more superstitious than most. Of course, by the standards of the 21st century, they would have made Pat Robertson look like John Waters anyway. Everything in context. 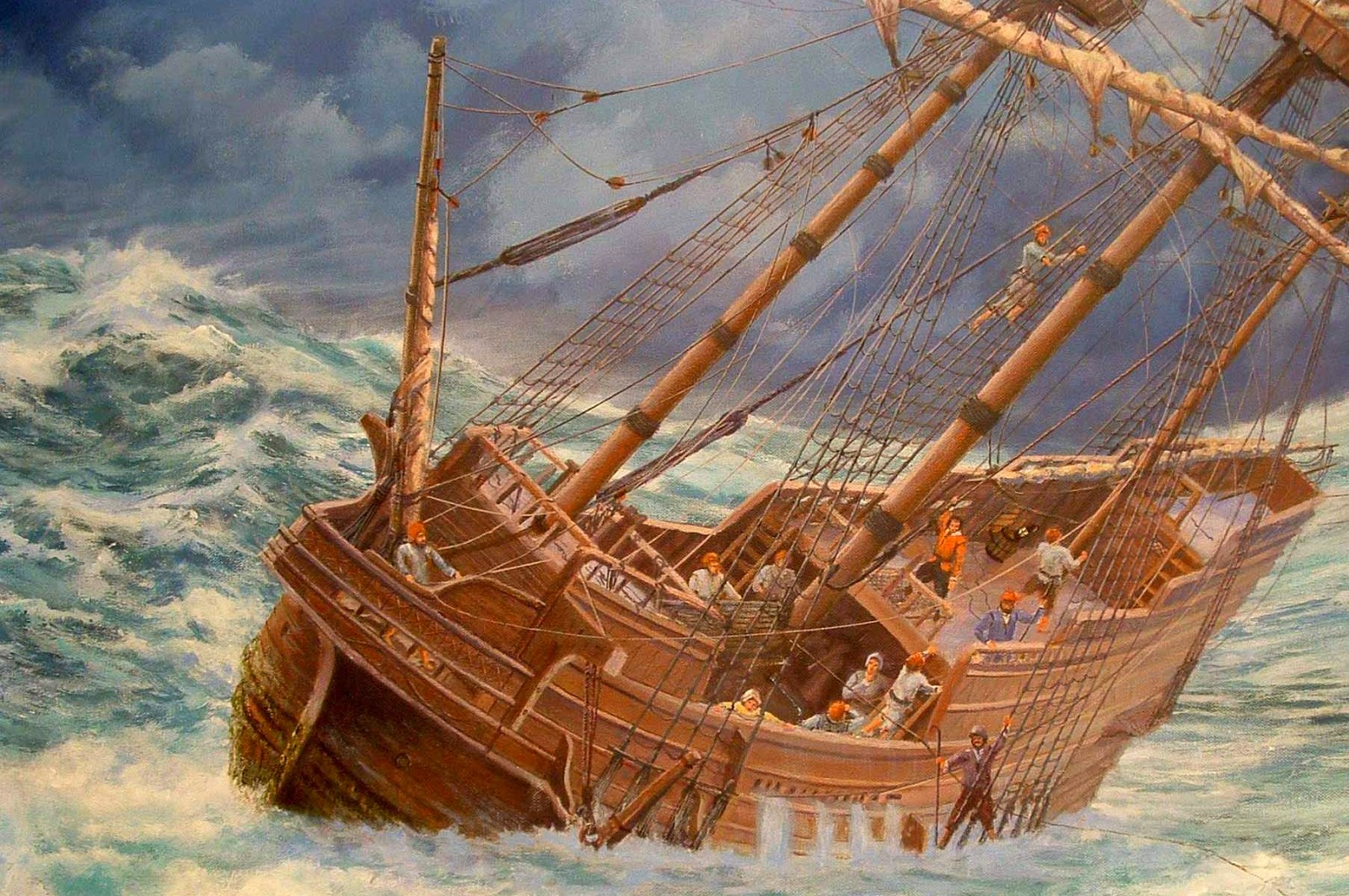 A radical fringe--yes, the puritans had a radical fringe--just wanted out of there, and so set sail to America on the Mayflower. Puritan leader William Bradford said they were guided by a "prosperous wind", as you can see above. 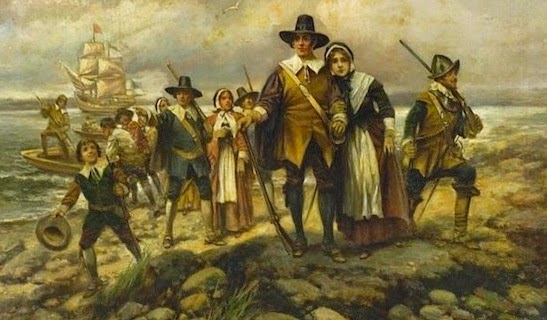 Their destination was Virginia, but they settled for present-day Cape Cod in Massachusetts after they ran out of beer. Seriously, it was a staple back then. Still think those puritans were puritanical? They couldn't stay there, however, as they had angered a bunch of Indians whose corn they pilfered. To the Mayflower they returned, taking it to Plymouth Harbor, a short ways away, and went ashore there.

A horrible first winter killed about half of what was now called the Plymouth Colony, but things got better afterwards, especially after they met some helpful Indians, whose corn they promised this time not to take without asking. More provisions arrived from back home, and the colony, reduced in numbers as it may be, was declared a success. 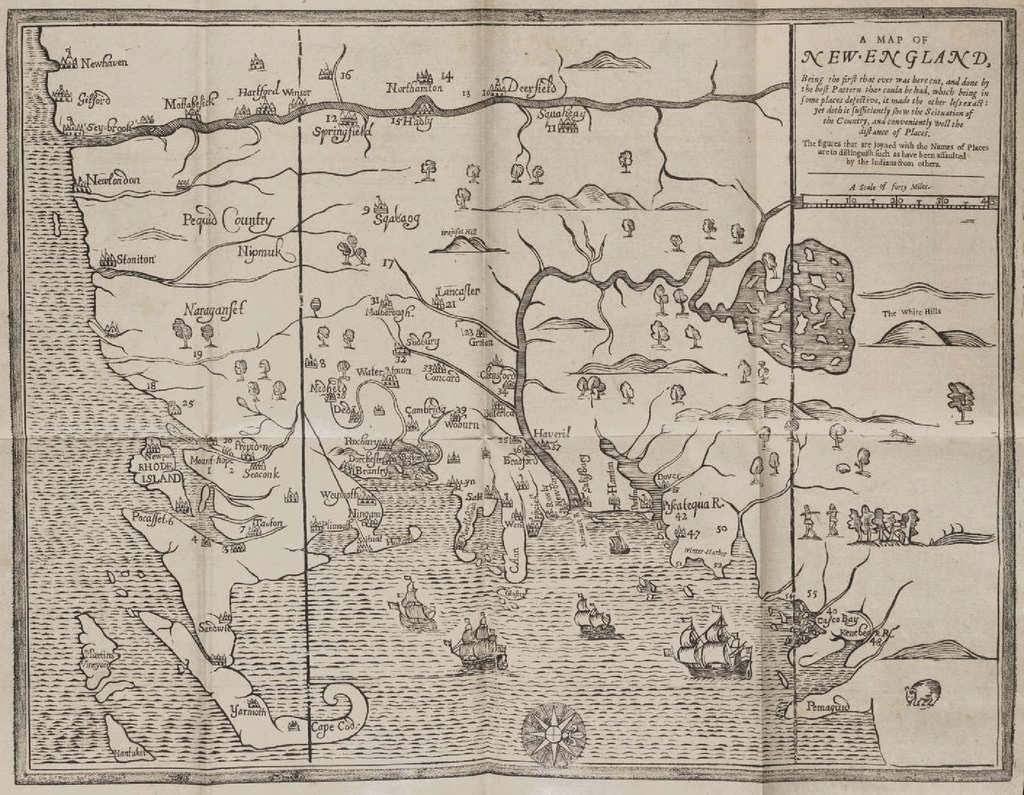 Soon all of what became known as New England was settled by Puritans. 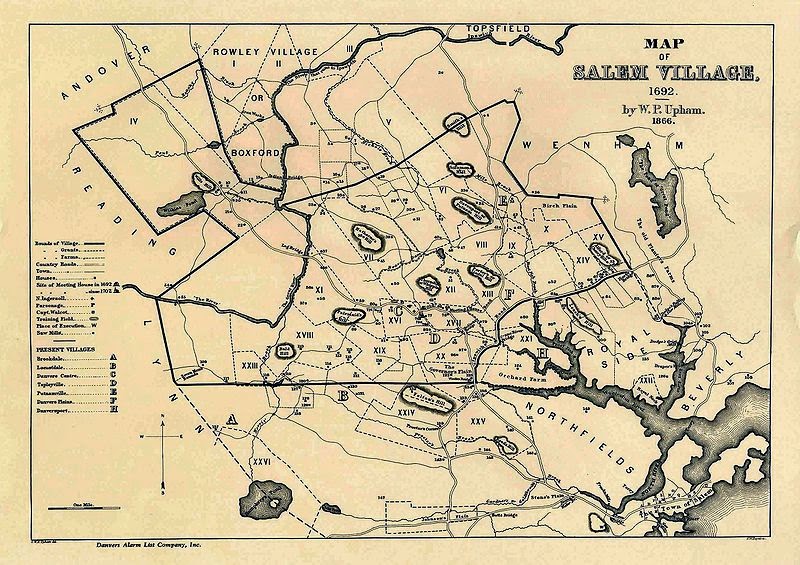 Including this little corner of Massachusetts. 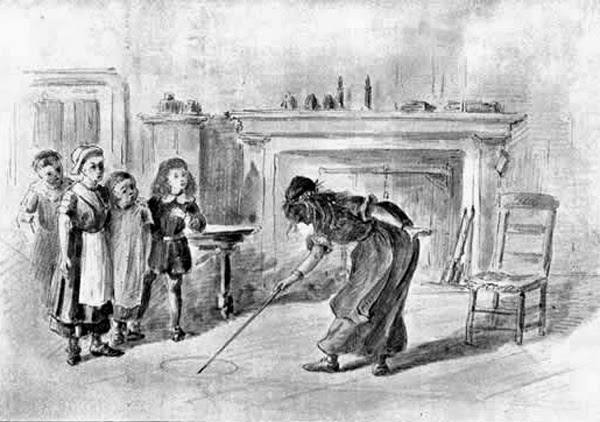 It all started when a slave from Barbados named Tibuta decided to entertain some little girls with tales of her homeland. Afterwards, the girls started acting strangely, thrashing and throwing things about when they were supposed to be sleeping. Sounds like they were having nightmares, but to their parents, then doctors, ultimately the Law, that seemed too farfetched. A more logical explanation was witchcraft, considered a fact-of-life in Salem and everywhere else in the English-speaking world, and in a few other languages as well. It's why people got sick, why crops failed, why it rained on your day off from work. An all-purpose explanation. 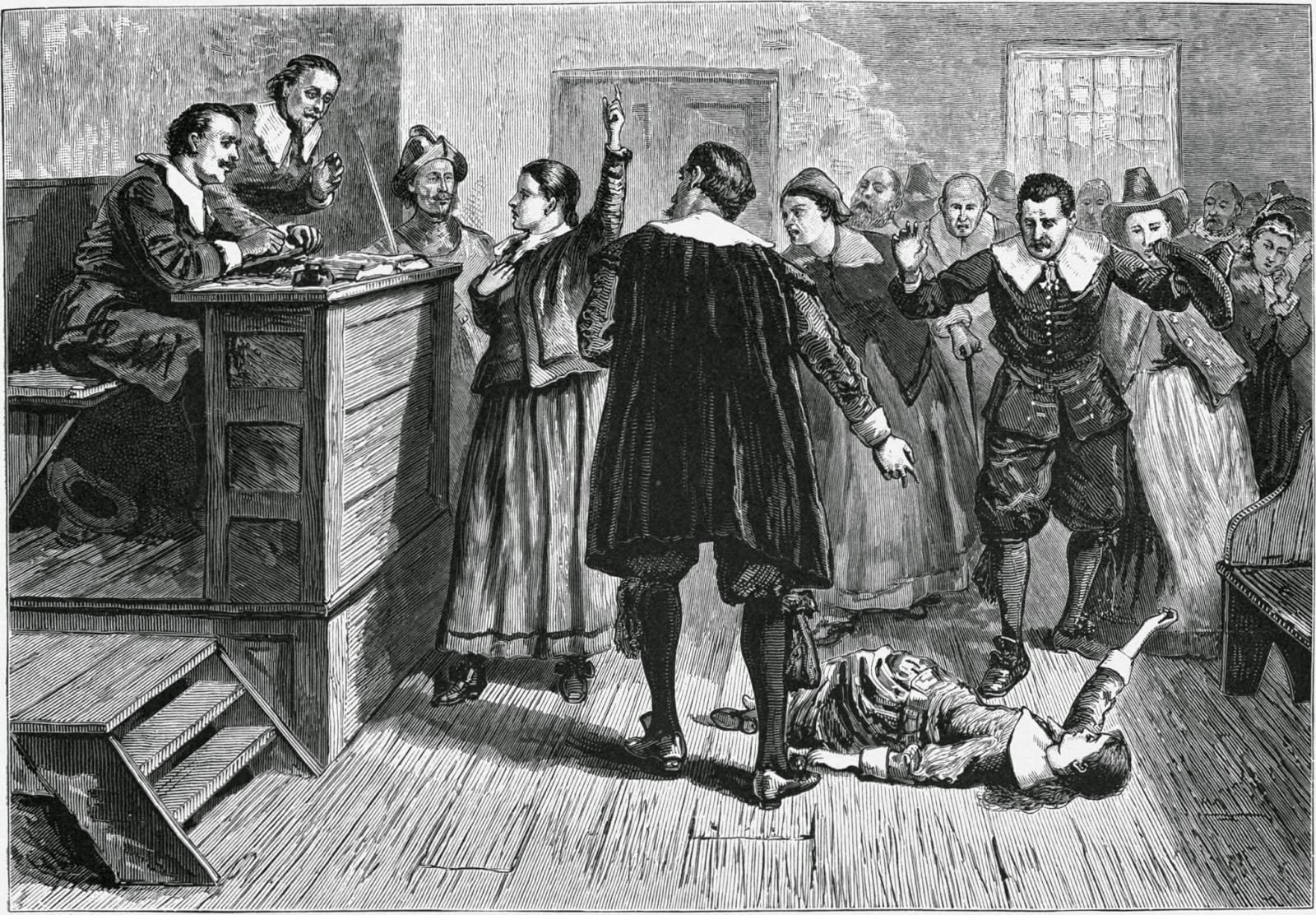 What was different this time around, is that the little girls could identify the witches, due to "spectral evidence" i.e. invisible demons hovering over the accused in the courtroom that only they could see. Latter-day scholars have noticed these invisible demons tended to blame people the girls parents didn't like, whom they were feuding with, or were just unpopular in the village as a whole. Those accused were tortured into naming their accomplices, usually people whom they didn't like. 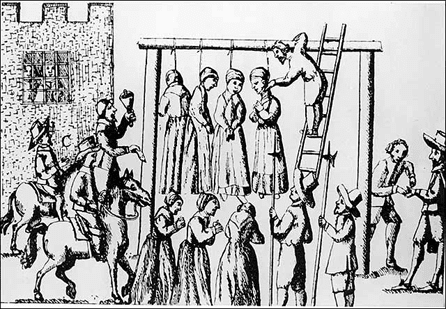 Unpopularity had never been so lethal. Before it was all over with, about 20 people, mostly women, had been executed. That it was now so easy to arrest, try, and put to death these agents of Satan, who never turned anybody into a frog in retaliation, seemed to escape everyone's attention. 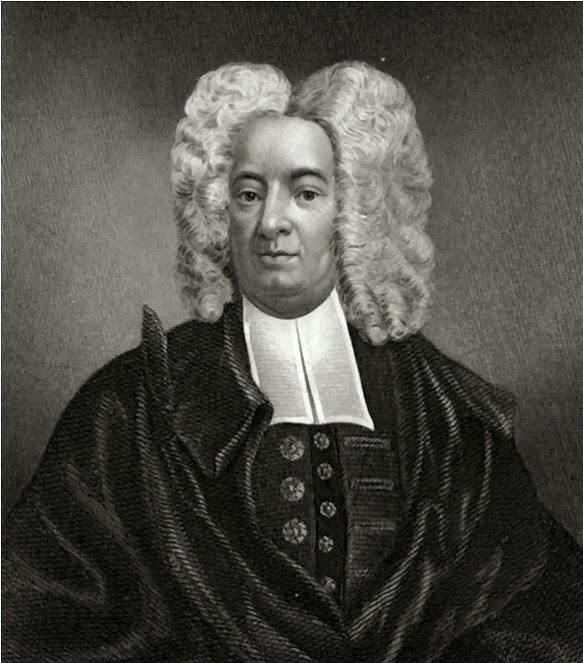 Cotton Mather was both a scientist who contributed greatly to our understanding of the hybridization of plants, and a clergyman who is said to have applauded the witchcraft trials and the guilty verdicts that followed. Clearly this man could compartmentalize. 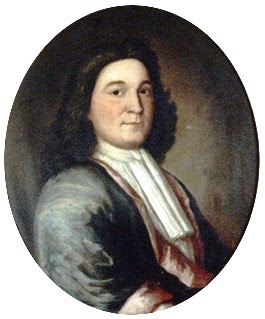 In the meantime Sir William Phips was appointed by the Crown to the governoship of Massachusetts. He arrived to find the entire colony now engulfed in witchcraft accusations. He set up a special court to sort the whole thing out. Accusations increased.  They even accused Phips wife, which he understandably felt was going a bit too far. 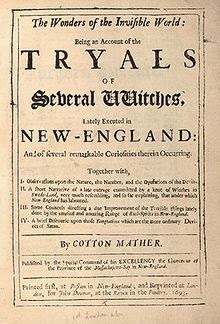 Phips asked Cotton Mather, whose family were political supporters of his, to come up with a brief summery of the trials. Though Mather may have saw it as a positive evaluation, Phips (who like everybody else did believed in witchcraft) thought otherwise.

On October 12, 1692, two hundred years to the day Christopher Columbus stepped foot on what he thought was Asia, Governor Phips sent this letter to the London, part of which read:

I hereby declare that as soon as I came from fighting [Phips had helped quell an indian uprising in Maine before being appointed governor] ... and understood what danger some of their innocent subjects might be exposed to, if the evidence of the afflicted persons only did prevaile either to the committing or trying any of them, I did before any application was made unto me about it put a stop to the proceedings of the Court and they are now stopt till their Majesties pleasure be known.

Translated into 21st century English that means, if you are going to accuse someone of witchcraft, you have to come up with better evidence than invisible demons. No one ever did, and though there were a few more trials, nobody was ever found guilty again. And you know why? BECAUSE THERE IS NO SUCH THING AS WITCHCRAFT, THAT'S WHY!

Massachusetts and the rest of New England got over all this, the Puritans went back to being reformers, and within the next century it became the most progressive part of the country. Slavery ended in New England before it did anywhere else in the 13 Colonies, and the region's reformers were in the forefront of this event: 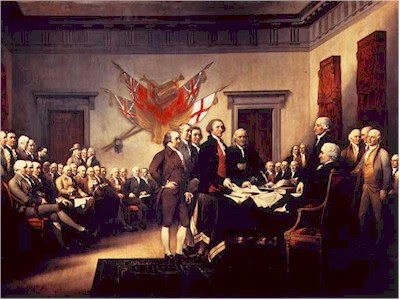 But that's a another day in history.

Did you know today is a holiday? Freethought Day, meant to commemorate Phips letter that ended the Salem witchcraft trials. Not a very well-know holiday, true, and postal workers aren't going to get a three-day weekend out of it, but I would argue that October 12, 1692 was just as important as the October 12 that came 200 years earlier. It's one thing to go to a continent, how you behave once you get there is quite another.

Happy Freethought Day to you all. 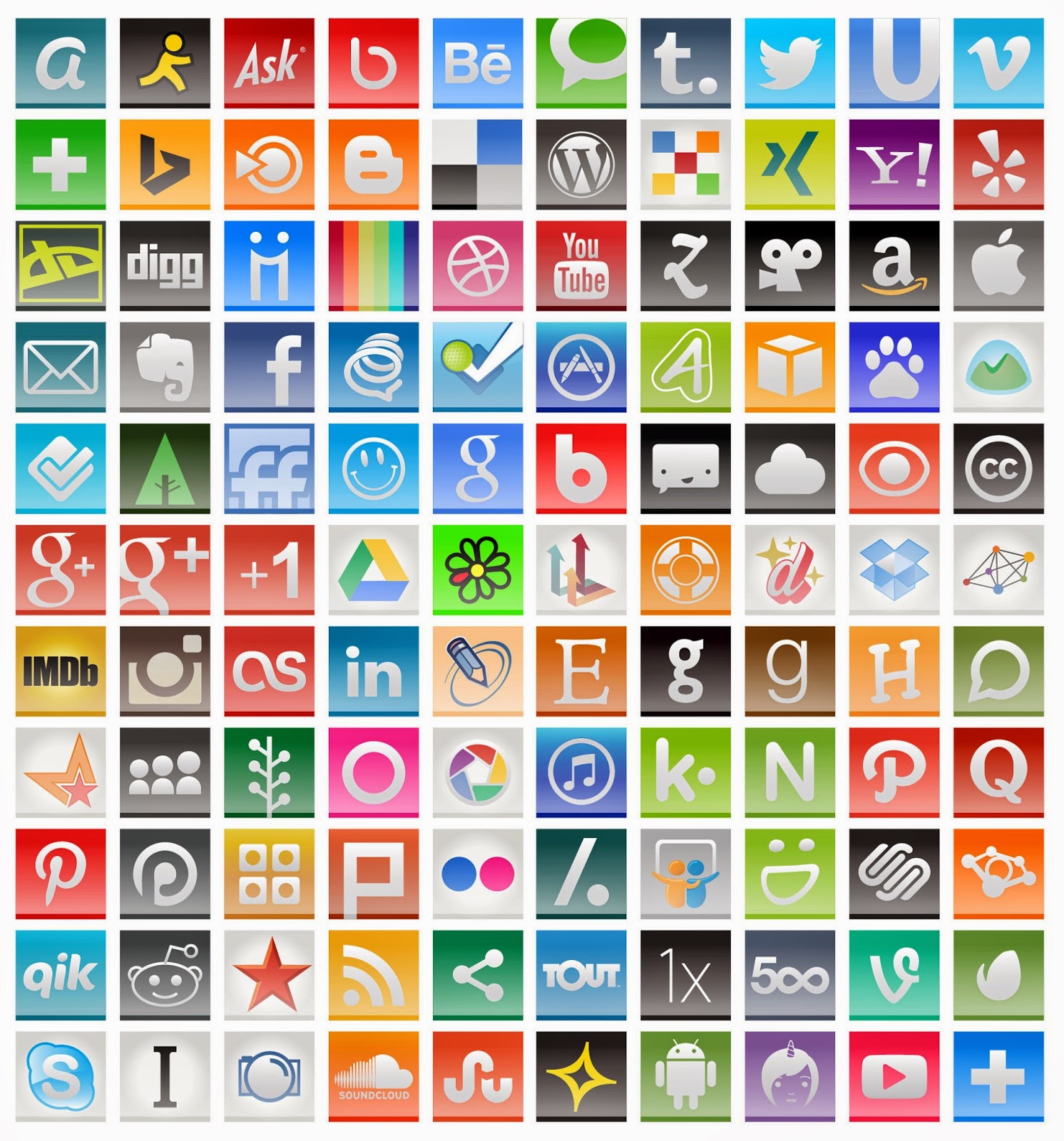 It takes a great deal of courage to see the world in all it's tainted glory, and still to love it.