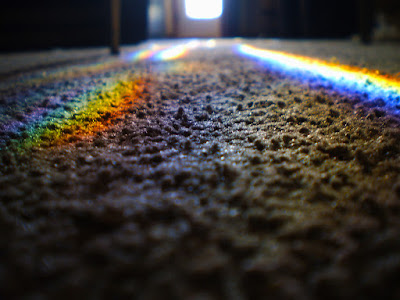 "Give me your tired, your poor,
Your huddled masses yearning to breathe free,
The wretched refuse of your teeming shore.
Send these, the homeless, tempest-tost to me,
I lift my lamp beside the golden door!"


I did a post about the 1960s Batman TV series a few years ago. I obviously devoted much of it to Mr. West. Here's what I said:

As I said before, the rap against the TV show is that it didn't take the main character seriously enough. Maybe the show didn't, but West certainly did. Or, rather, Batman, as interpreted by West, did. Subsequent Batmans--Michael Keaton, Val Kilmer, George Clooney, and Christopher Bale all feel the need to growl their way through the role, partly, I think, to differentiate themselves from West (so much so they forget to differentiate themselves from each other.) I just don't know that any of them have taken the character as seriously, or played the character taking himself as seriously, as West, even as they appeared in more serious-minded vehicles

In his autobiography, West writes the producers wanted him to be more like Burt Ward and shout his lines. However, he convinced them that a more subtle approach would provide a better, and funnier, contrast to all the theatrical histrionics whirling about him, and so it did. Other than Alfred the butler, his was the most soft-spoken character in the whole series, a Batman who seemed to carefully measure every platitude to come out of his mouth, who put so much thought in his banal expressions, who gave so much consideration to his trite meanderings. He seemed almost transfixed by the hoary cliches that governed his life, to the point where he'd turn away from the crook he had just beaten to a pulp, and deliver some simplistic soliloquy, Hamlet of hokum that he was.


Pointy-headed intellectuals will try and tell you that the superhero concept is inherently fascist. Not West's superhero. No sir. The fascist leader is one who derives glory and power from the admiring, fearful masses hopelessly caught under his sway. That in no way describes out humble hero. Heck, in one episode the Riddler slips a mickey in Batman's drink, leaving him disoriented. A Gotham City cop (one earning his pay for a change) forbids the Caped Crusader from getting behind the wheel of the Batmobile, telling him he's in no condition to drive. Batman woozily replies, "Yes! Yes! Of course!" Now, I ask you, would Mussolini be so accommodating? I think not!

No, West's Batman was out for neither glory nor power. He merely wanted to do good, and it saddened him that so many others failed to see Good as the Greatest Good. It was never personal. Oh, he might raise his voice (sometimes a whole octave) and call a villain "dastardly" during a moment of stress, followed by an immediate apology to Robin for setting such a bad example, but once his foes were defeated all the anger just melted away, and he had nothing but pity for them. A gun moll once tried to seduce him, to which he ponderously replied, "You poor, deluded child." That's how Batman regarded his many enemies, as children that had lost their way, lambs that had strayed from the flock. He yearned for the day when the scales would fall from the Joker's or the Penguin's or the Riddler's eyes, so that they would see the errors of their ways, get 9-to-5 jobs, keep their lawns trimmed, coach Little League, and otherwise rejoin the Gotham Family of Man. In many ways, West's Batman was a Christ figure, albeit one with a utility belt that could have gotten him off any cross.

Adam West played the character with such conviction, such earnestness, the suspicion has arisen that he never figured out it was all just for laughs. He refutes this in his autobiography and in the many interviews he's given, asserting yes, he knew it was a comedy, and I, for one, believe him!

For all you Adam West haters out there who remain unconvinced by what I've just said, who believe that by taking Batman too seriously he allowed Batman not to be taken seriously at all, what would you have preferred? A Batman that didn't take himself seriously? A costumed comedian uttering an endless stream of one-liners while engaged in battle with a deadly foe? 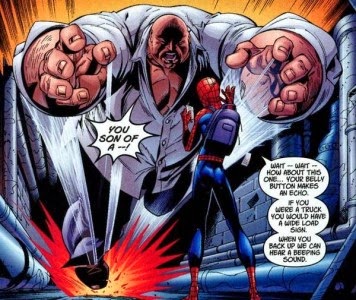 (Come to think of it, that's Spider-Man, and people do take him seriously.)

Take the following any way you want: 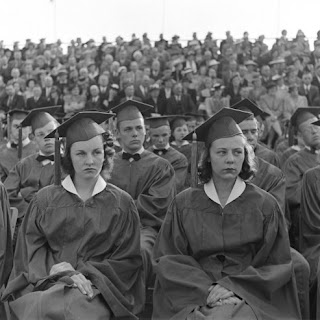 Before you leave these portals
To meet less fortunate mortals
There's just one final message I would give to you
You all have learned reliance
On the sacred teachings of science
So I hope, through life, you never will decline
In spite of philistine defiance
To do what all good scientists do