Those who are able to see beyond the shadow and lies of their culture will never be understood, let alone believed by the masses.

(So THAT'S why I'm not getting as many page views as I'd like!--KJ)

"I'm supposed to end with a joke. But for the first time in my career, I'm not going to do that. I'm going to end by telling you that I learned tonight that if you can laugh, you can live. And that means we are going to get through this."

Brenner said the above to a half-empty room at the Golden Nugget Hotel in Las Vegas on September 11, 2001. He got a standing ovation. 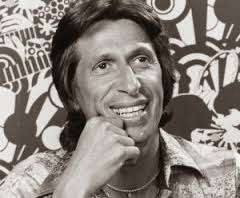 His comedic heyday, however, was the 1970s, as evidenced by the above picture. 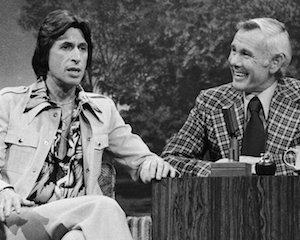 A favorite of Johnny Carson, he appeared on The Tonight Show, both as guest and substitute host, over 150 times.

Every so often I like to focus attention on a talent who's still breathing.

Alternative cartoonist and illustrator Ellen Forney was born on this day in 1968.

A sampling of her work. Try to keep an open mind. 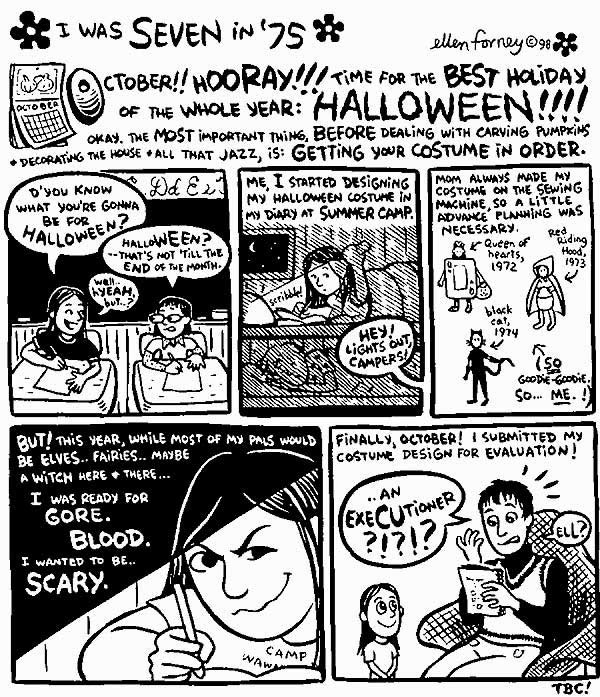 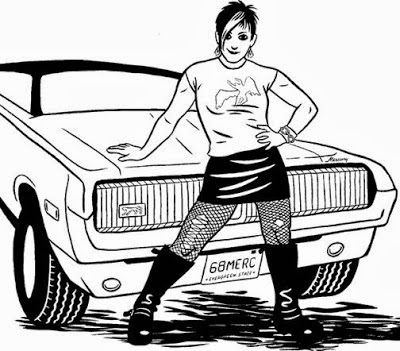 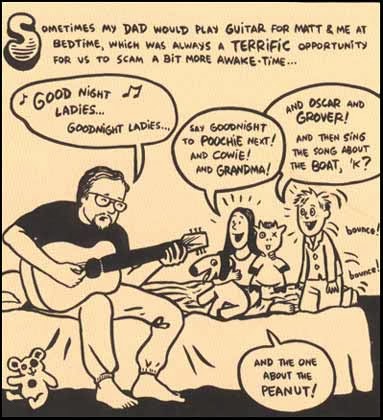 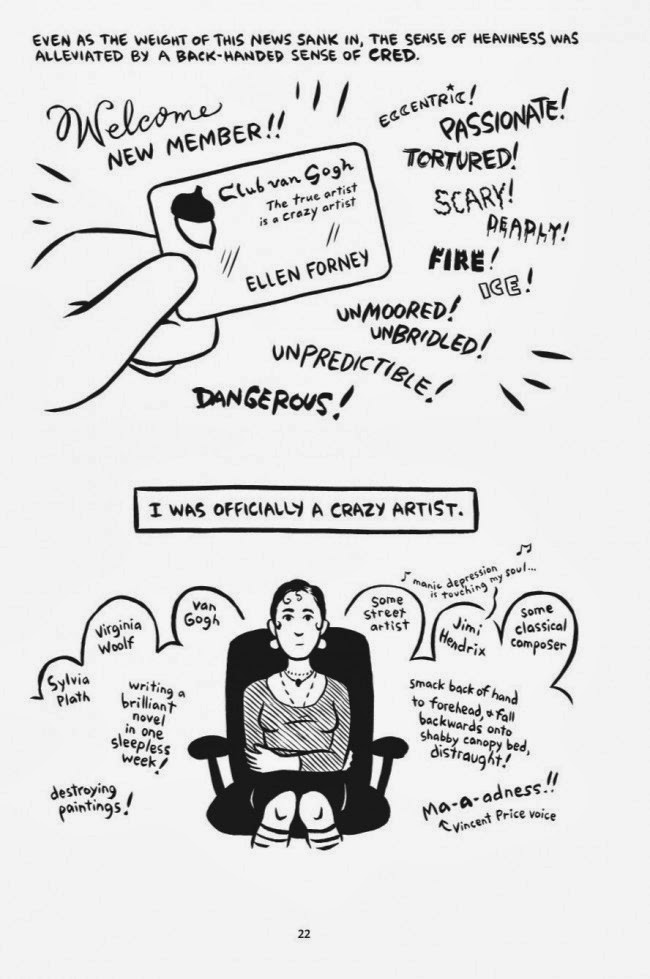 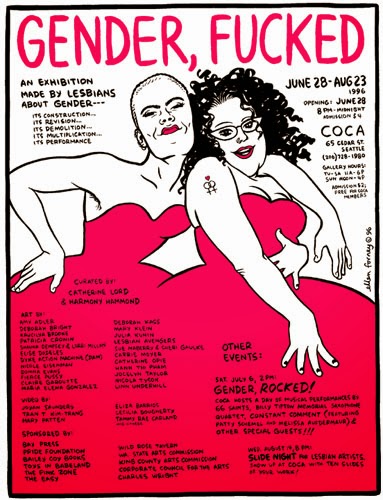 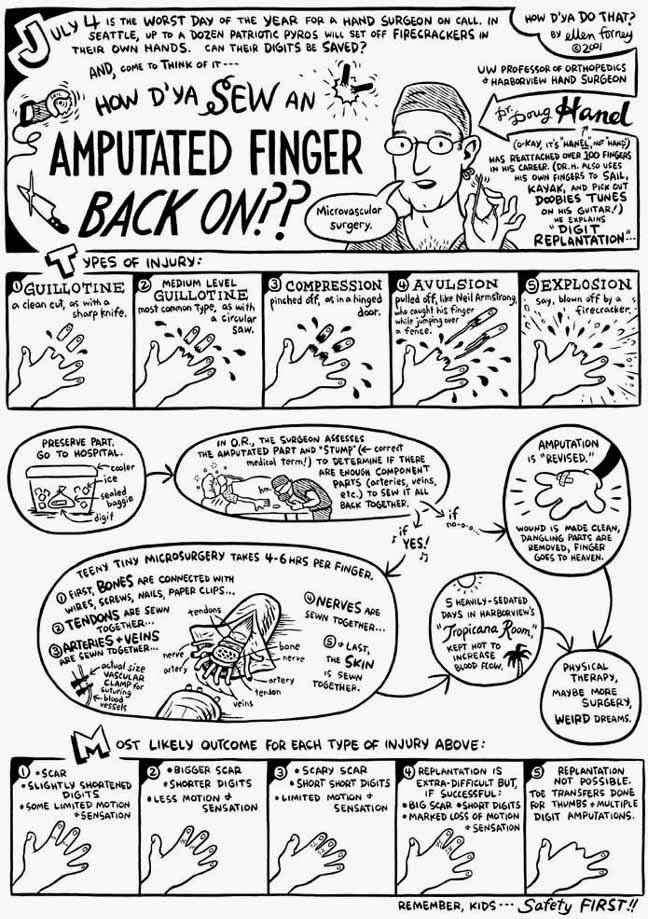 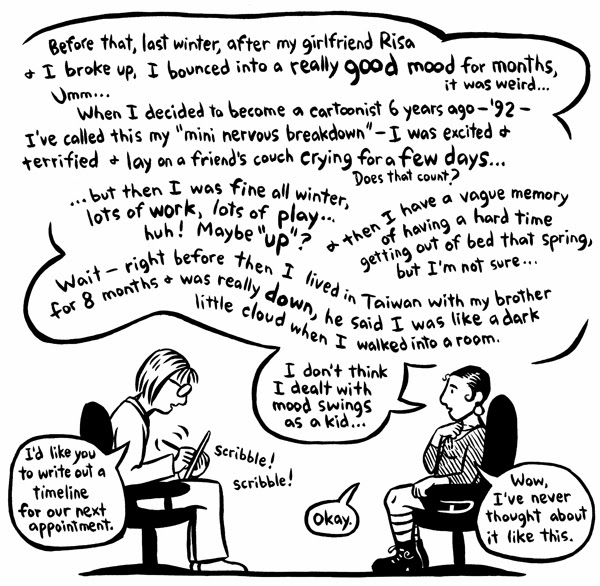 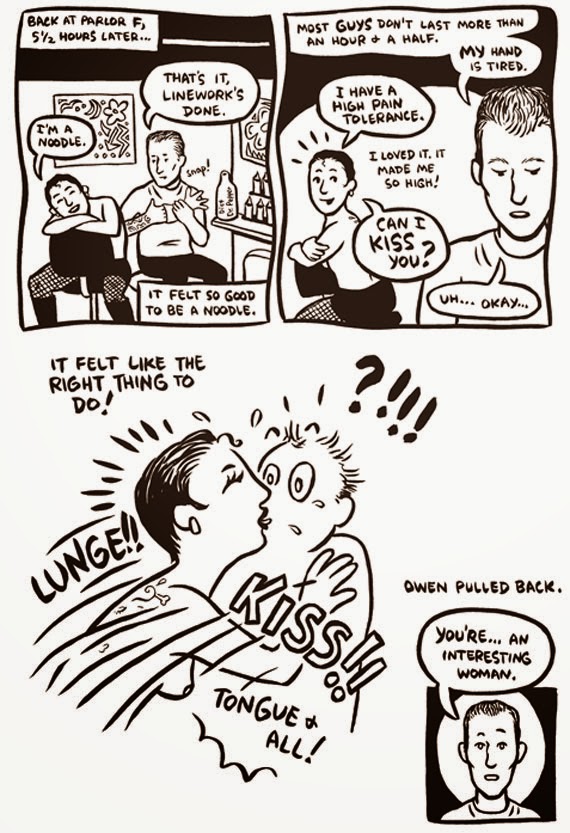 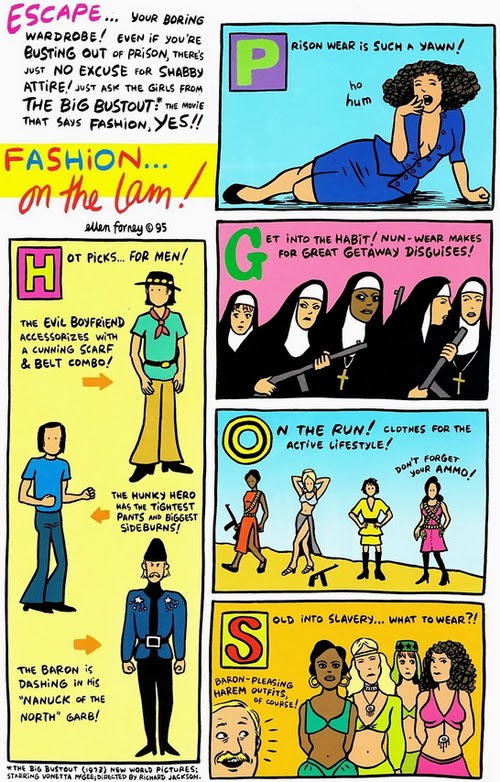 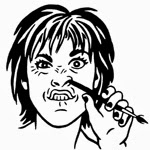 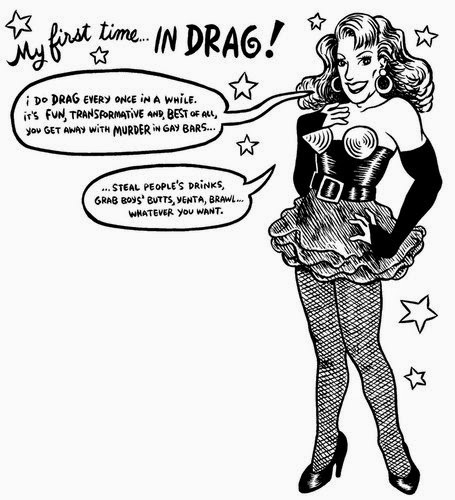 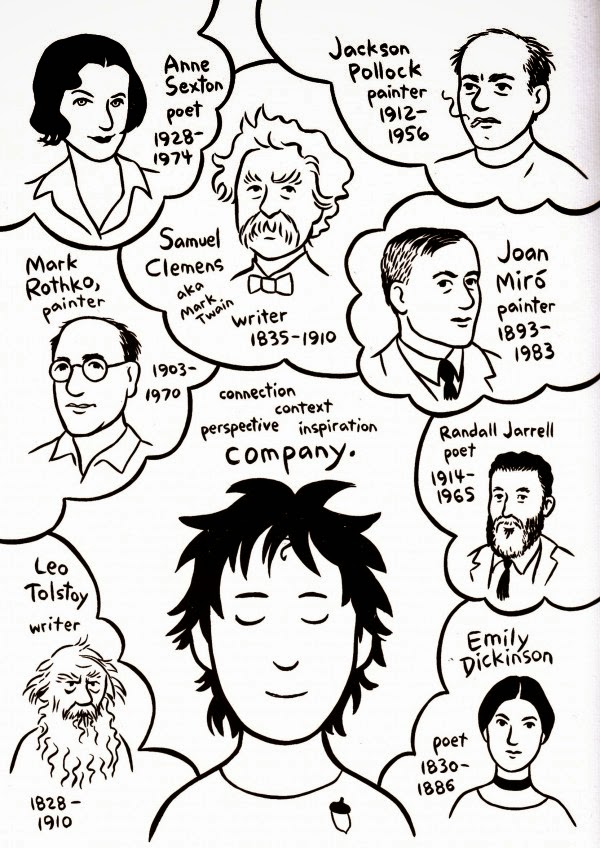 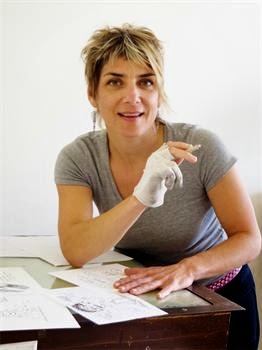 Since 1989, the Philadelphia-born Forney has been based in Seattle, Washington.

If she had moved to Denver instead, maybe the Broncos would have won the Super Bowl.