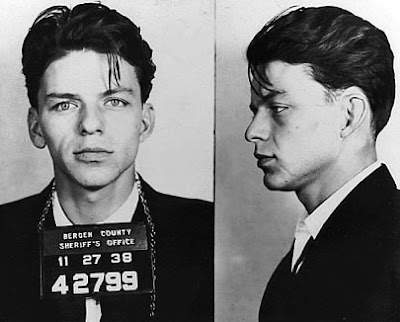 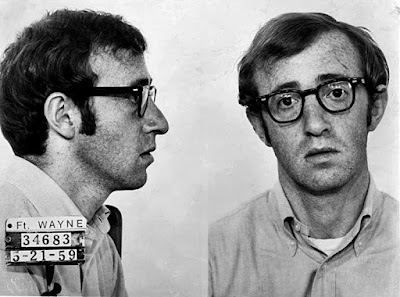 "You've got your mother's great compassion, and your father's steely ambition, whoever that may be."

--Bill Maher to Pulitzer Prize-winning journalist Ronan Farrow. To his credit, Farrow seemed to take it in stride. 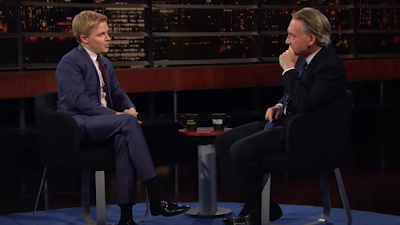 
Harry Anderson is best known for his two hit sitcoms (three, if you really know your '80s television), and while none of those series were lacking in laughs, I don't think any of them were the best showcase for his talent, which was simply Anderson alone in front of an audience doing his act. Not that I personally was in that audience. Instead I watched at home as Anderson for a time also made sporadic appearances on Johnny Carson and Saturday Night Live, but it at least gave me a sense of what his night club act must have been like. And what was that act? Before he became a wisecracking judge and a wisecracking Miami columnist, Anderson was a wisecracking magician. Watch:


And, for the grand finale, perhaps the most gruesome trick ever devised by the mind of Man:

Don't try that at home...or at a needle-exchange program. 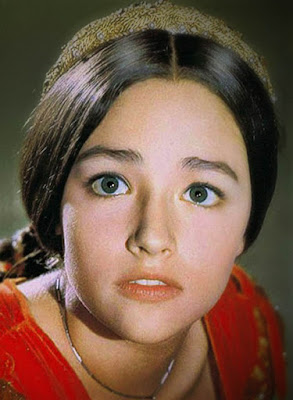 1960s screen teen ingenue Olivia Hussey was born on this day in 1951. In the following video, she reflects on her unusual adolescence:

The above is still Hussey's best known role, one that made her a star back in '68, whether that was her goal or not. But perhaps Billy Shakespeare is too highfalutin for you. Maybe you'd like a holiday film instead. We'll jump ahead six years:


Not much call there for iambic pentameter, huh? 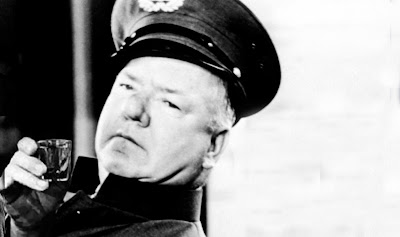 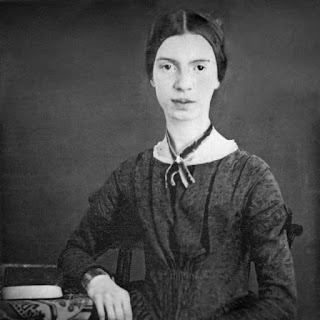 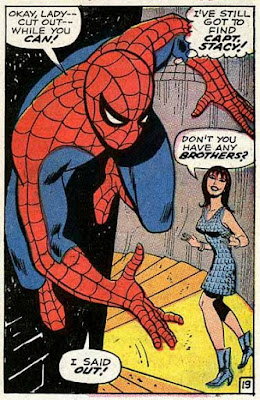 One should always be drunk. That's all that matters...But with what? With wine, with poetry, or with virtue, as you chose. But get drunk. 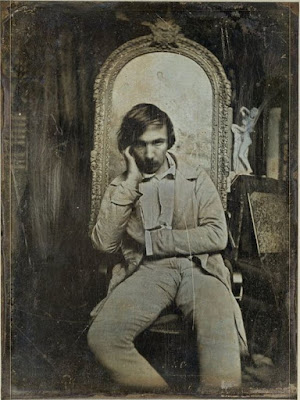