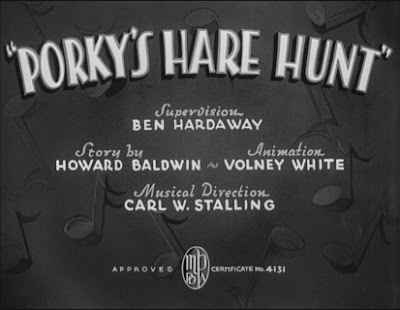 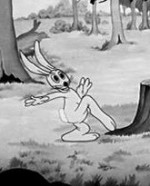 On April 30, 1938, a cartoon hunter for the first time preyed on a cartoon rabbit. However, you'd be forgiven if you'd thought it was the other way around:


That rabbit sounds a bit like Woody Woodpecker, doesn't he? An ex-vaudeville comic by the name of Mel Blanc freelanced as a voice artist for various animation studios, one of which belonged to Leon Schlesinger, whose cartoons were distributed by Warner Brothers, and another of which belonged to Walter Lantz, whose cartoons was distributed by Universal. It was the latter studio that Woody debuted, and Blanc voiced the first three of the berserk bird's cartoons before signing an exclusive contract with Schlesinger. This meant that he got to play the rabbit again, but without the laugh, with was now legally the property of Lantz. Of course, that meant someone else at the Lantz studio would have the unenviable task of trying to mimic Blanc. More on that later.

The rabbit himself had gone through some changes by the time Blanc signed that contract: 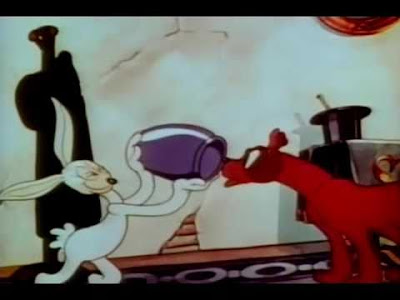 Prest-O Change-O (1939) Directed by Chuck Jones. The rabbit gives a dog, rather than a hunter, a hard time in this one. 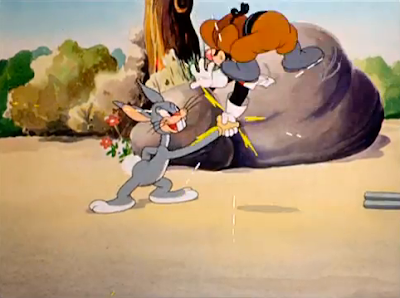 Hare-um Scare-um (1939) Ben Hardaway, who had directed (or "supervised") the rabbit the first time, came back for this one. The rabbit (now grey) torments a hunter, but not Porky (who was much too busy getting tormented by Daffy Duck in a series of similar cartoons.) 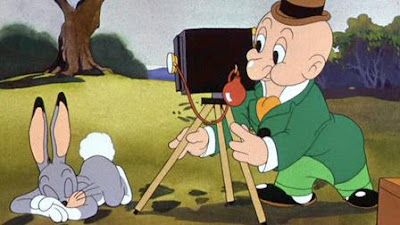 That's better. Elmer's Candid Camera (1940) Chuck Jones gets another crack at the character. Yes, this Elmer's last name is Fudd (and not Funt!), but he's not a hunter, just a hapless photographer.

The rabbit went unnamed on screen, but around the Schlesinger studio, he was informally referred to as "Bug's bunny". Bugs was the nickname of Hardaway,  the rabbit's first director. Since this character seemed to have staying power, it was decided he needed an official onscreen name, something catchy and alliterative, and so the apostrophe was simply removed, and instead of a bunny that belonged to Bugs, Bugs was the bunny! Ironically, Hardaway would never again direct the rabbit. He was demoted to story man after Friz Freling rejoined Schlesinger's crew. So Hardaway went to work for Lantz. He was a story man there, too, but had an additional duty. 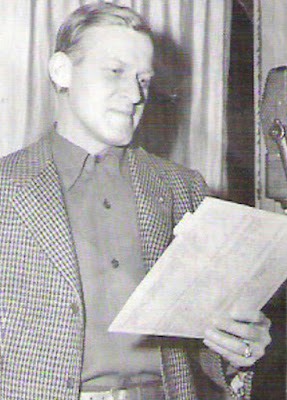 It seems Hardaway had a talent for voices as well. Well, at least one particular voice. 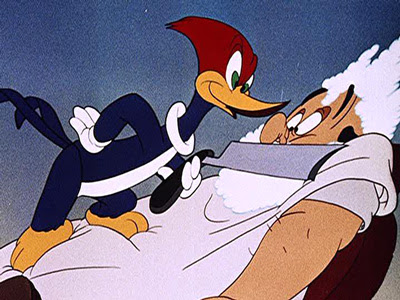 That's right. He replaced Mel Blanc for the rest of the 1940s (Lantz' own wife Grace eventually replaced him.) 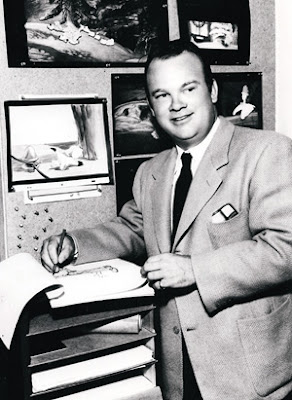 Back at Schlesinger's, it fell upon Tex Avery, the first among directorial equals at the studio, to craft a new Bugs Bunny. 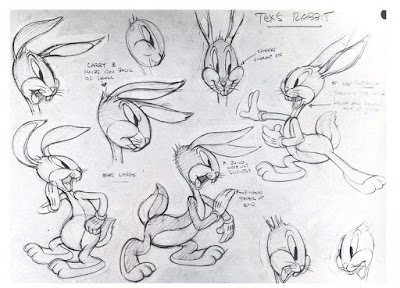 Visually, at least, Tex's take on the rabbit was no more definitive then the directors who came before him. It was Bug's personality, however, where he left his lasting mark. Bugs up that point had really just been, as Freling once referred to him, "Daffy Duck in a bunny outfit." Under Tex, Bugs went from being hyperactive to sly. He didn't wear out his opponent through sheer exhaustion, but outwitted him. Brains over brawn. Or, in the case of some many opponents starting with Elmer, brains over bumbling. 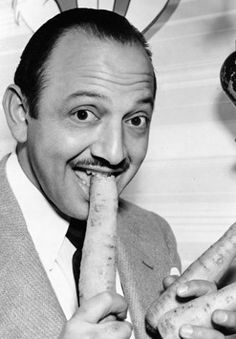 One additional element was to fall in place. As I said before, Blanc could no longer use the rabbit's original voice as that now belonged to Woody Woodpecker, so he had to come up with something else. Now seeing Bugs as a kind of streetwise character, he gave him a combination Brooklyn-Bronx accent, and left his lasting mark as well (but then he did that with a dozen or so other characters, too.) 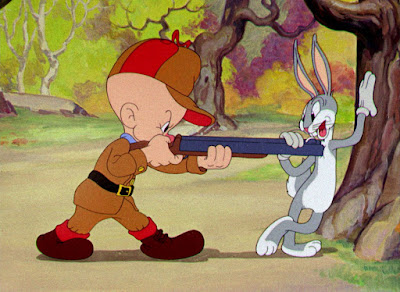 On July 27, 1940, A Wild Hare premiered, today considered the first "official" Bugs Bunny cartoon. It's here that he says "What's Up, Doc?" for the very first time. However, as I've tried to show you, the rabbit was actually a work in progress, one that started a few years earlier. And continued to be a work in progress. Note that he's the same height as Elmer. He eventually would tower over him. I wouldn't be surprised if some animator somewhere is still tinkering with the basic design. Just be careful if you everhappen to cross paths with him. In whatever form, he's a little stinker. 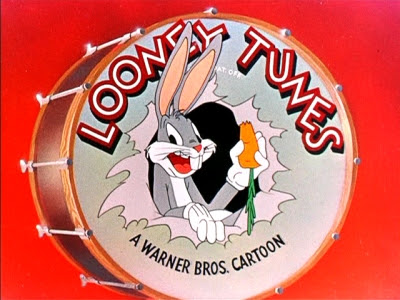 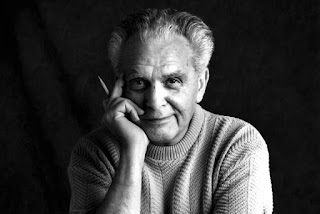 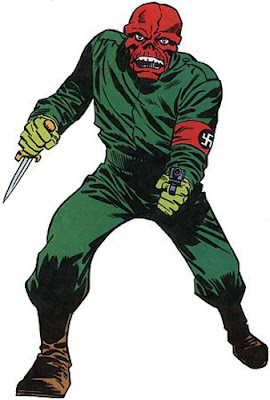 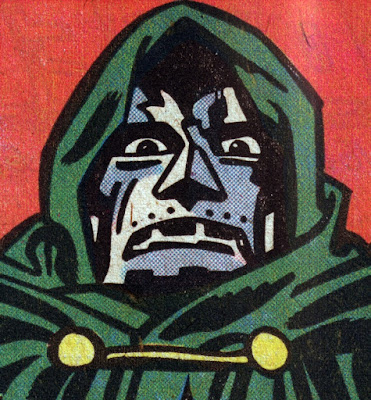 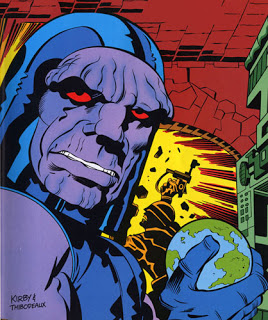 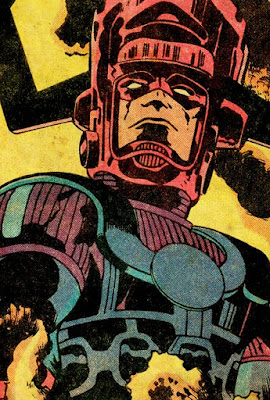 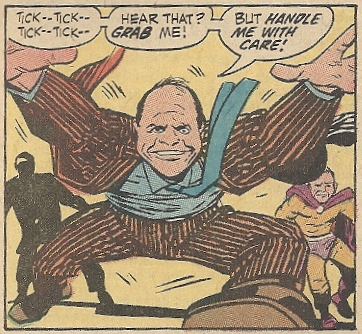 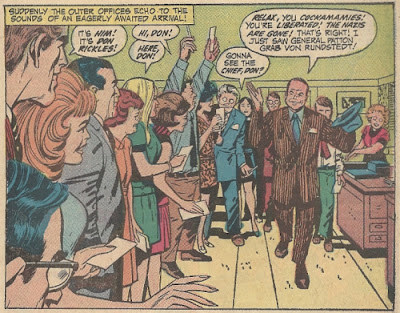 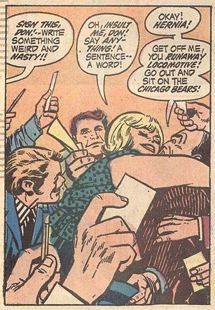 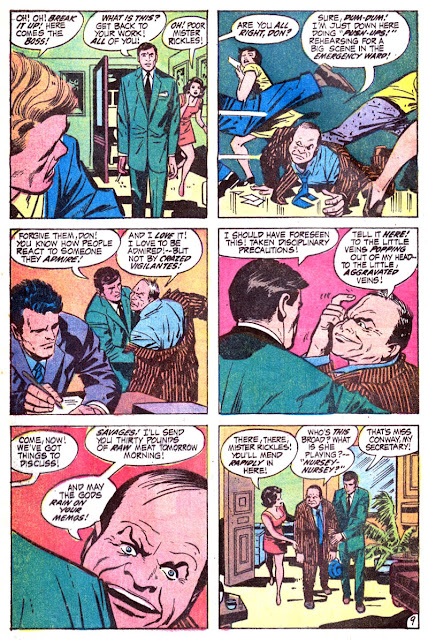 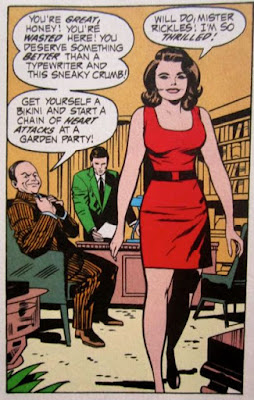 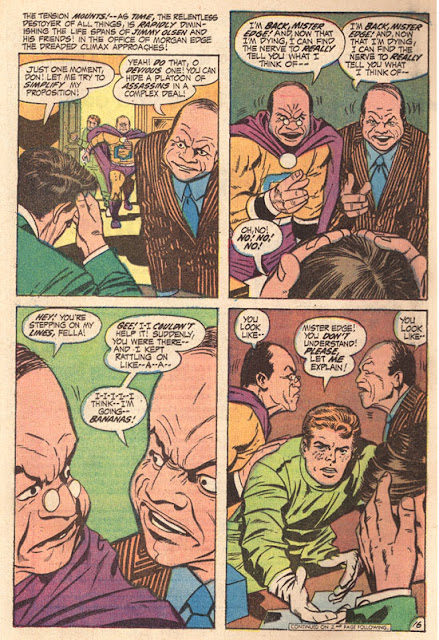 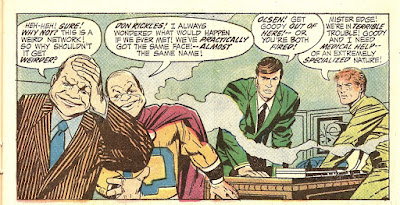