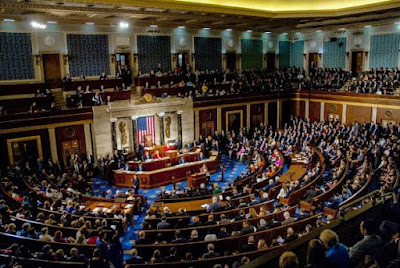 NEWS FLASH: The Republican-controlled House of Representatives, on the heels of its fatwah against Rep. Ilhan Omar (D-Minn), passed a resolution condemning the horrors of... 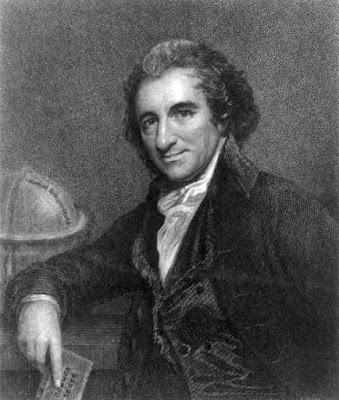 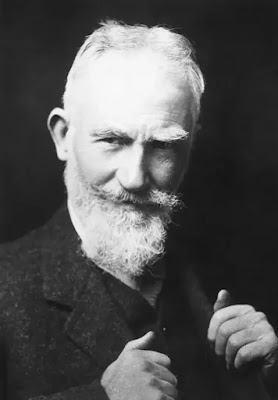 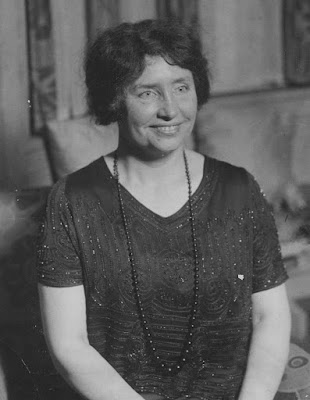 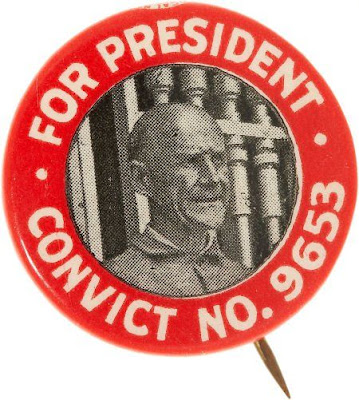 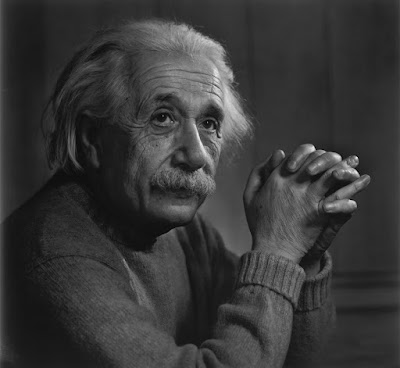 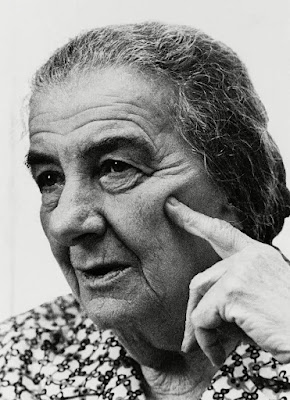 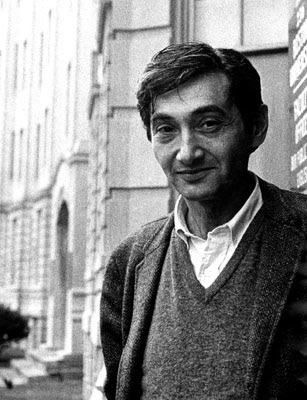 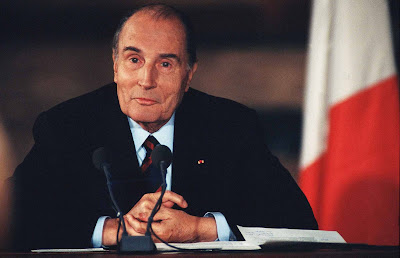 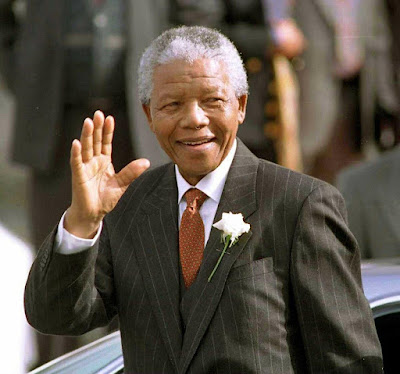 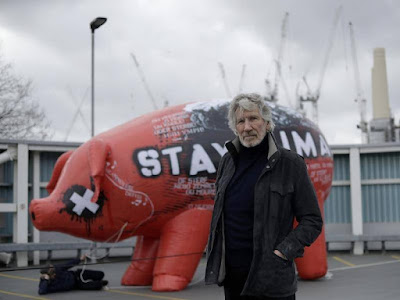 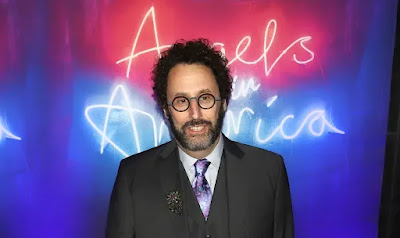 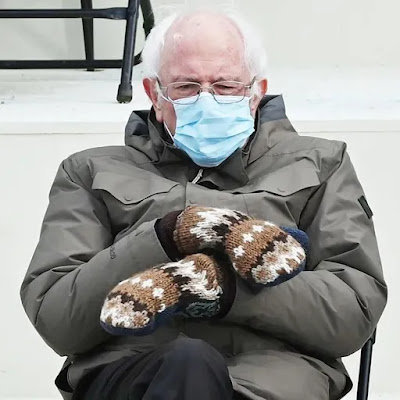 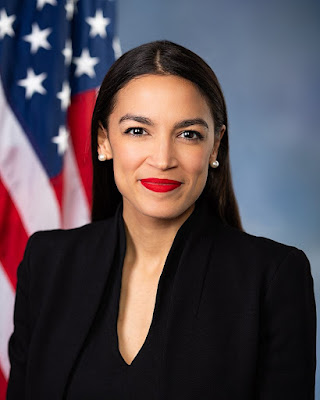 If it's any consolation to Thomas, George, Helen, Eugene (3.4 percent of the vote while behind bars), Albert, Golda, Howard, Francois, Nelson, Roger, Tony, Bernie, and Alexandra, at least none of them were... 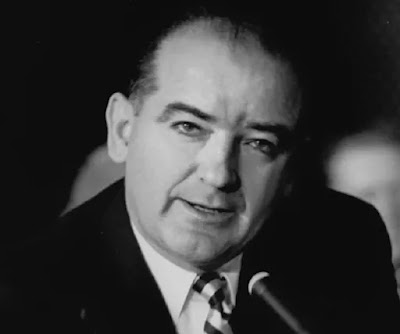 Actor Cindy Williams was best known as one half of that wacky female TV duo... 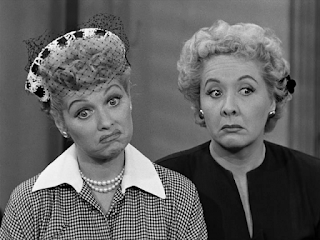 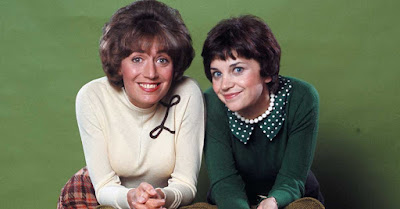 Of course, I'm talking about Laverne and Shirley. In the following clip, Cindy (Shirley) and Penny Marshall (Laverne) talk about the time Paramount Pictures sent them to plug their series at, of all places, the Cannes Film Festival:

They seem to have been a wacky female duo in real life as well as on TV, huh? Speaking of TV, I was in a dither as to what clip to show from their popular 1950s-in-the-1970s sitcom, before I finally decided that... 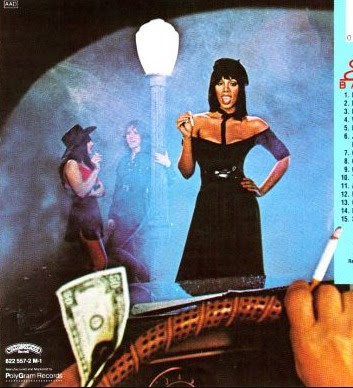 I hope nobody got the clap watching that. 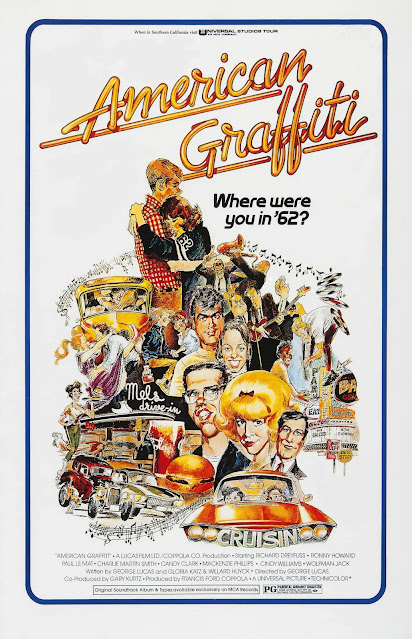 Cindy Williams did have one high-profile role before taking on the even higher-profile role of Shirley Feeney. In the top half of the Mort Drucker-drawn poster above, you can see an illustrated version of Cindy in the arms of an equally illustrated Ron Howard. In the following clip, Cindy talks about almost turning down the part of Laurie Henderson:

Francis Ford Coppola! American Graffiti came out in 1973. Had Coppola shown an interest in Williams a year earlier, she may have ended up in this movie: 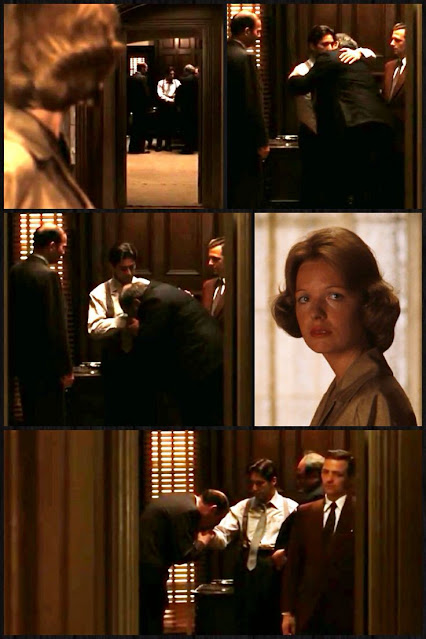 I mean, look at Diane Keaton's hair. It wasn't too different from Cindy's: 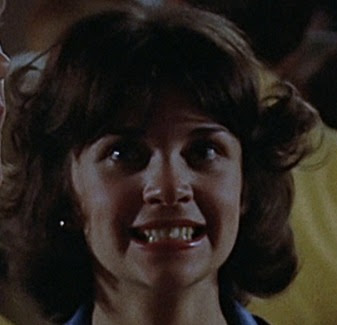 Well, I guess she may have had a couple more curls than Diane. Anyway, Cindy was much more memorable as a lovestruck teenager than she would have been as mobster's spouse. See for yourself:

Oh, my, I feel like we're intruding on a private conversation. Blame the subtitles.

Quips and Quotations (Join the Side That You're Already On Edition)

I was, I guess, what would be called a left liberal, although I never thought of myself as all that left...I believed in civil rights and civil liberties, I favored racial integration, I thought responsibility for the international tensions of the cold war was equally distributed between the United States and the U.S.S.R. 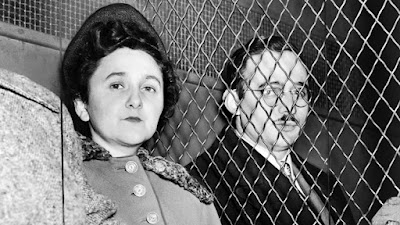 Enemy agents have nothing on American politicians.


I come from a school of people, folk singers, and the tradition there is troubadours, and you're carrying a message. Admittedly, our job is partly just to make you boogie, just make you want to dance. Part of our job is to take you on a little voyage, tell you a story. But part of our job is to communicate the way a town crier did: It's 12:00 and all is well, or it's 11:30 and the whole Congress is sold. It's part of the job. 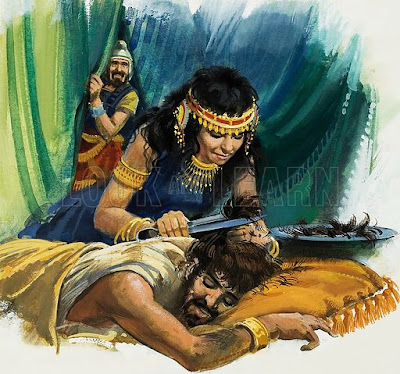 First off, I have to give a shout-out to Mistress Maddie because that's the blog I clicked on at 3:15 in the morning and found out of the passing of Italian actor (I was told the other night that the term "actress" is now passé) Gina Lollobrigida. Gina was a photographer as well as an actre--actor. She talks about her second career in this clip from the 1980s:

Gina mentioned Yul Brynner so let's show a film the two of them made together, 1959's Solomon and Sheba. A toupee-wearing Yul plays the former, and Gina the latter:

As Bob Dylan sang, everybody must get stoned.

Someone Turned the Lights Out There in Memphis 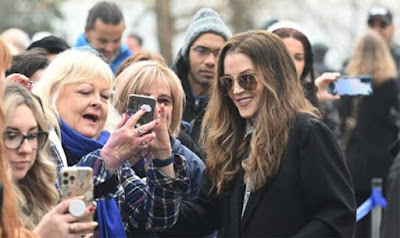 I've read several biographies of Elvis Presley, and one thing that all these books make clear is that at some point the King of Rock and Roll eventually came to see his throng of admirers as something of a burden. Oh, sure, he liked that they loved him--who doesn't like being loved? --but he found himself overwhelmed by fans whenever he went out in public, a situation he could only rectify by turning day into night, renting movie theaters and even amusement parks after closing hours, when the regular patrons of such places were at home in bed. Elvis' daughter Lisa-Marie, a celebrity in her own right but not so much so that she couldn't go out when the sun was still up, never felt she had to run away from her father's fans, at least not on what would have been his 88th birthday, telling the crowd at Graceland "you're the only people that can get me out of my house," and, after the official ceremony was done with, staying to mingle a bit. Two days later she was back in Hollywood at the Golden Globes, flanked by her mother Priscella and Jerry Schilling, a member of her father's fabled Memphis Mafia, i.e., his entourage. Two days after that she died of what's being reported in the media as a cardiac arrest. I remember seeing Lisa-Marie on talk shows some fifteen years ago promoting her first album, and thinking she had a kind of melancholic air about her. Call me weird, but that actually made me like this young woman when I was prepared not to, as it had seemed like she may had made this particular career choice only because, well, because she was Elvis Presley's daughter (in fact, the song I heard on the radio turned out to be pretty good.) Nevertheless, you may wonder exactly what someone born in the lap of luxury would have to feel melancholic about. Well, Lisa-Marie took a few nasty falls from that lap. The first came when she was nine years old and saw her cardiac-arrested father face down on the bathroom floor. That's the melancholy that informed those talk show appearances I spoke of. The second fall came just two years ago when Lisa-Marie's 28-year-old son, Benjamin Keough (who, had he died his hair black and combed it into a ducktail, would have looked just like his grandfather), put a gun in his mouth and pulled the trigger. At the risk of jumping to conclusions, it would seem depression runs in this family (it runs even in the extended family, as an ex-husband of Lisa-Marie's, one Michael Jackson, died from too much chemicals in his system, just like the posthumous father-in-law he often emulated.) Of course, these kinds of things happen to poor and working- and middle-class people too. But because they're not celebrities, it happens anonymously, lending a cloak of invisibility to a mental health crisis. I wish Lisa-Marie and Elvis and Benjamin and Michael hadn't died at the young ages they did, but at least it removes, however temporarily, that cloak.