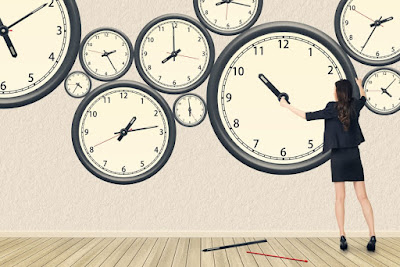 Time. There just doesn't seem to be enough of it. Not time enough to do the things we want to do, like waste it, because we're spending so much time on things we don't want to do, like making productive use of it. Interestingly, I've been told that for some people, while they agree that they never seem to have enough time, it's somehow for the opposite reason of what I just stated.  If you happen to be one of those unusual individuals, perhaps the following video can offer some helpful hints:


Didja hear that? TV, computers, and mobile devices can be distractions when not used for productive purposes. Let me think. This blog can be found on two of those three devices. Well...FUCK THAT SHIT! 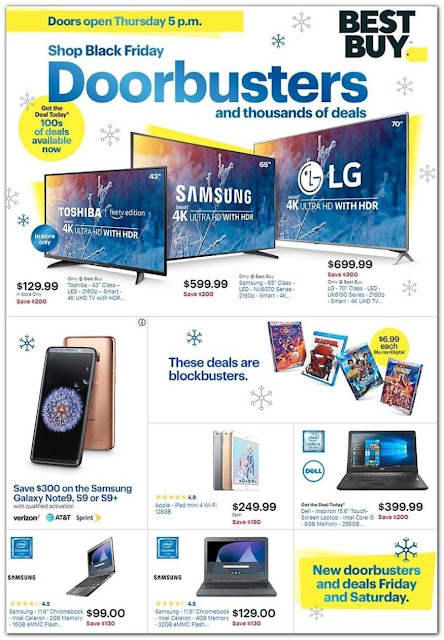 ...you really want to put a major corporation out of business? Remember, one person's distraction is another person's bread-and-butter.

Furthermore, there's one distraction that the video didn't mention. I hesitate to bring it up myself as I have no first hand experience, but it's my understanding that... 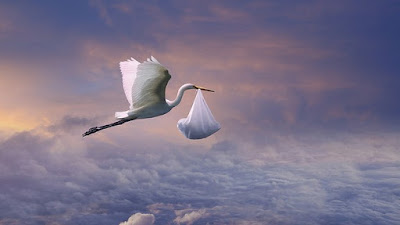 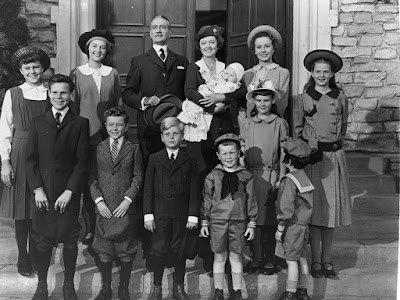 ...species can be a tad time-consuming.

Perhaps Jason Sudeikis and Olivia Wilde can explain it better than I can:

They're a Hollywood power couple. You'd think they could afford nannies.

Nevertheless, for the Hollywood-less, powerless rest of us, their point is well-taken. So much demands on our time, both at work and at home, when will it ever... 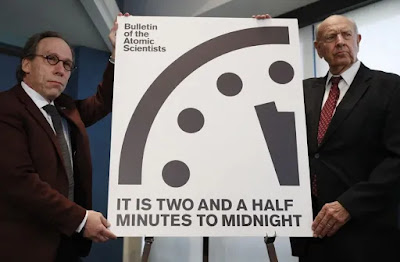 A man by the name of Burgess Meredith once saw a bright side to all of this:

That Rod Serling, always with the I-told-you-sos. As for Mr. Meredith, he'll find enough time to be both a Gotham City criminal and a grizzled fight trainer in Philadelphia. 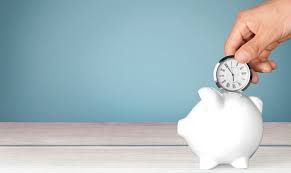 Now, I'm sure you've heard the saying, "Time is money". Well, maybe that's the answer. Time a commodity that can be bought and sold:


Can you buy stock in that company? It would give a whole new meaning to the word timeshares.

As you probably guessed by the both the accents and the £ instead of $, the above video was filmed, or rather drawn, in Britain. For our final clip, let us go to the American Midwest... 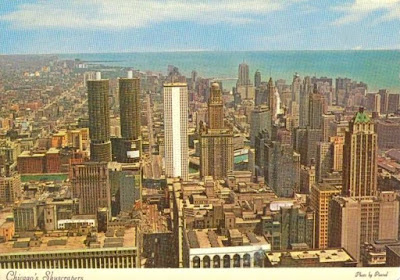 ...and see if anybody in the Windy City can tell us how best to manage time:


If only time came with its own horn section. 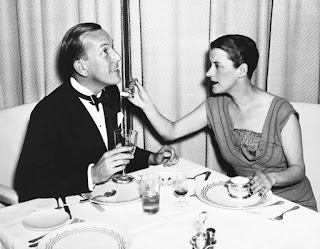 Noel and I were in Paris once. Adjoining rooms, of course. One night I felt mischievous, so I knocked on Noel's door, and he asked, "Who is it?" I lowered my voice and said, "Hotel detective. Have you got a gentleman in your room?" He answered, "Just a minute, I'll ask him."


They really didn't have all that much in common. One was a solo artist, the other a lead singer in a band. One was mainstream rock, the other new wave. One came across as a regular guy, the other eccentric. One showed emotion, the other hid behind dark glasses. One belted out a song, the other drolly warbled the lyrics. One was built like a jock, the other looked undernourished.

But that's all right. I don't need my rock stars, or any music stars, to be exactly, or even remotley, alike. All I ask is that they occasionally come up with a tune that's worth a listen. And these two gentlemen did just that.

A Man of Wealth and Taste 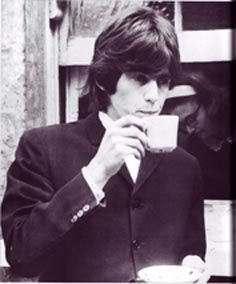 It's July of 1965, and we find a typical English gentleman enjoying a cup of tea. Except this particular native of the UK is Rolling Stones guitarist Keith Richards, and he and his bandmates have just been charged with "insulting behavior"--they were caught urinating on the side of a building. OK, maybe that's not so typically gentlemanly, in England or anywhere else. But, as you can see, Richards has made himself nice and presentable for his day in court, though he probably could do with a haircut.
Posted by Kirk at 12:00 AM No comments: 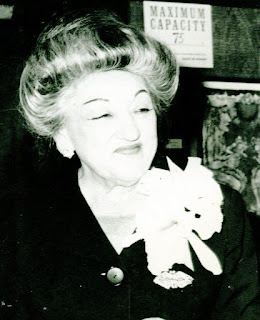 Well, there's a Book that says we're all sinners and at least I chose a sin that made quite a few people happier than they were before they met me.