A Search for Truth and Meaning 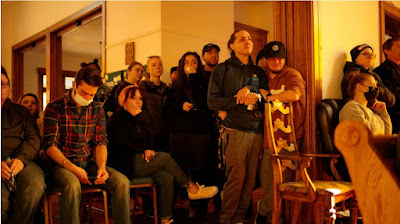 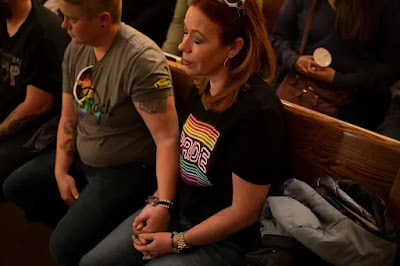 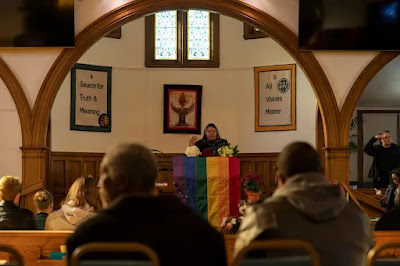 Other than fanatically seizing upon whatever coincidence that occasionally comes my way, I'm not a religious person and attend no church. However, if I were to attend a church, I suppose the Unitarian Universalist Church would be as good as any. Actually, it would be better than any. Case in point: the All Souls Unitarian Universalist Church in downtown Colorado Springs held a vigil this past Sunday for the victims of another downtown Colorado Springs institution, Club Q, where the day before a gunman entered and opened fire on patrons, killing five and injuring 18. (BREAKING NEWS: A Wal-Mart in Virginia just got its own massacre...At least six dead...Now back to your regularly scheduled program.) So many people showed up, including by virtual means Colorado's openly gay governor Jared Polis, that two more vigils were held the same day. Obviously, it's not every church that asks that tears be shed over a gay bar shooting, but then Unitarian Universalists are known for their inclusiveness, an inclusiveness that nowadays even extends to non-Christians, in the belief, if I got it right, that there's some all-faith encompassing spirituality out there that can only be grasped at. 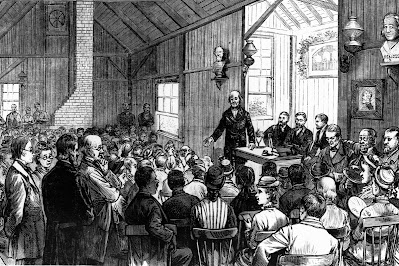 So where did the Unitarian Universalist Church come from? Well, for starters, a 1961 merger between the American Universalist Church and the American Unitarianism Association. The first goes back to the late 18th century, the second to the early 19th. Universalists believe no soul is damned, not even an LGBTQ soul. Unitarians believe in rational spirituality. That might sound like a contradiction in terms, but one notable and still influential offshoot of early Unitarianism was New England Transcendentalism--you know, Ralph Waldo Emerson, Henry David Thoreau, Brooks Farm, etc. Speaking of New England, I found out an ancestorial strain of the Unitarian Universalist Church came to these shores aboard, of all things, the Mayflower! I'm having a bit of a hard time getting my head around that, but if it's true, that Club Q vigil may be puritanism in the best sense of the word. 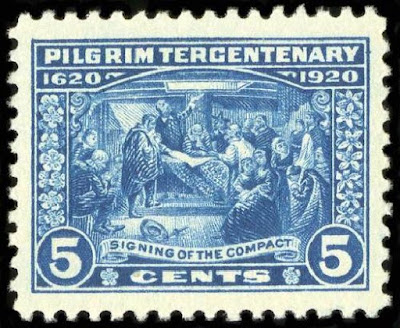