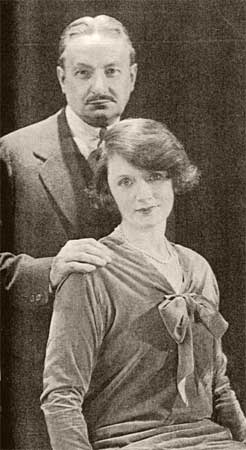 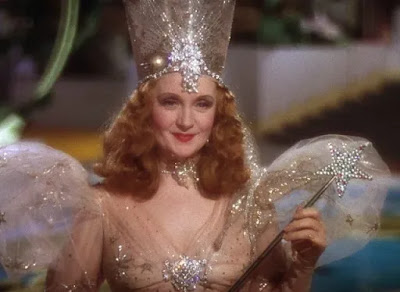 In the first half of my life, I was best known as Florenz Ziegfeld's wife. In the second half, they remember me not as the great Ziegfeld's widow, but as Glinda the Good.

(Billie is selling herself short, at least when it comes to the "first half" of her life. Far from being just known as Florenz Ziegfeld's wife, she was a star on Broadway even before she met him, and then again in silent films. When talkies came along Billie went from being a leading lady to a character actress, but a highly sought-after character actress. Among the now-classic films she appeared in were A Bill of Divorcement, Dinner at Eight, Topper, The Man Who Came to Dinner, and Father of the Bride. Billie was about 55 when she played Glinda the Good Witch in The Wizard of Oz. The year was 1939, but it didn't become her signature role until the film began being shown regularly on television, beginning in 1956. Billie Burke died in 1970 at the age of 85--Kirk) 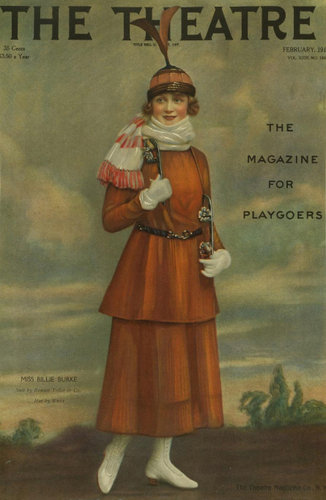