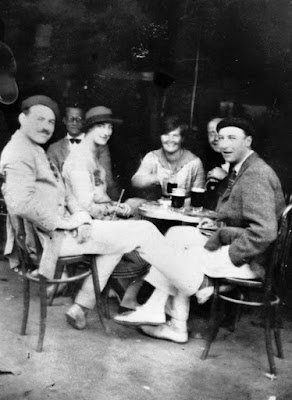 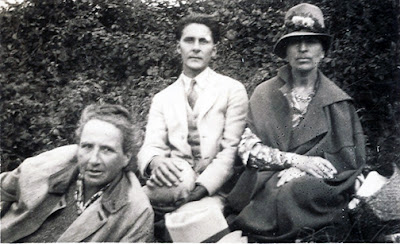 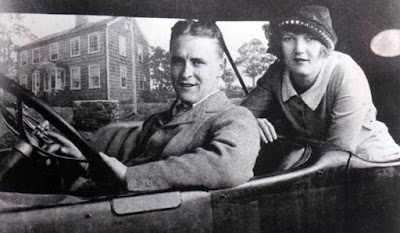 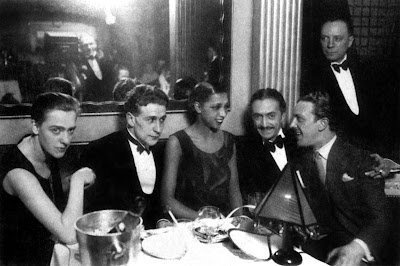 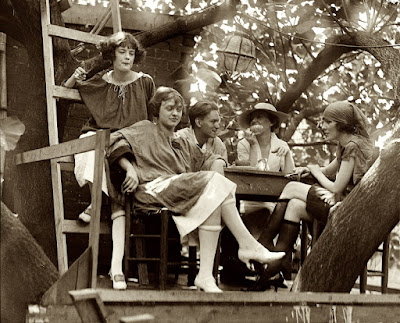 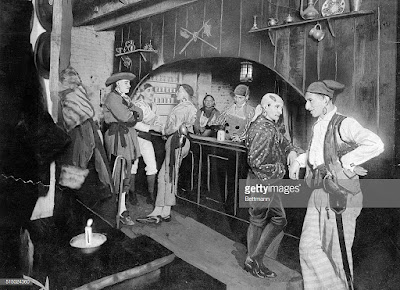 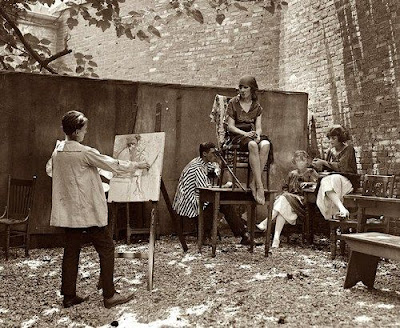 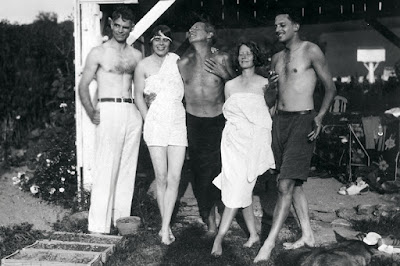 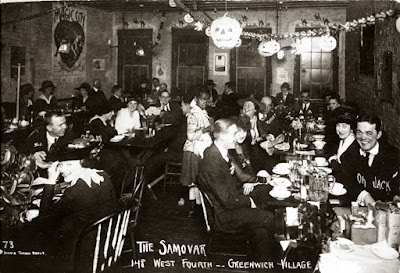 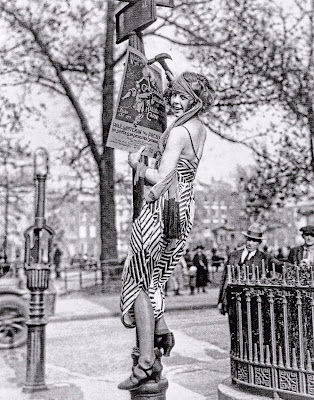 The late 1920s were an age of islands, real and metaphorical. They were an age when Americans by thousands and tens of thousands were scheming to take the next boat for the South Seas or the West Indies, or better still for Paris, from which they could scatter to Majorca, Corsica, Capri or the isles of Greece. Paris itself was a modern city that seemed islanded in the past, and there were island countries, like Mexico, where Americans could feel that they had escaped from everything that oppressed them in a business civilization. Or without leaving home they could build themselves private islands of art or philosophy; or else - and this was a frequent solution - they could create social islands in the shadow of the skyscrapers, groups of close friends among whom they could live as unconstrainedly as in a Polynesian valley, live without moral scruples or modern conveniences, live in the pure moment, live gaily on gin and love and two lamb chops broiled over a coal fire in the grate. That was part of the Greenwich Village idea, and soon it was being copied in Boston, San Francisco, everywhere.