No Room at the Speakeasy, or, I'm Dreaming of a Wet Christmas

Barring a Christmas miracle, I'll be away from the computer on the 23d, 24th, and 25th. In the meantime, enjoy the holiday as it was celebrated in the 1920s (in pop culture, at least): 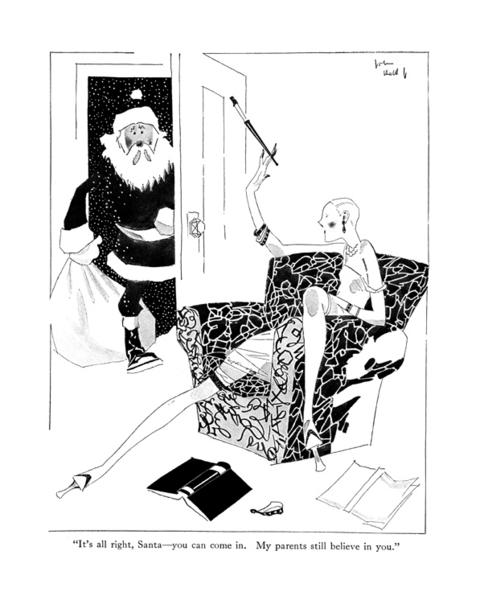 By John Held Jr, probably the most popular cartoonist of the era. 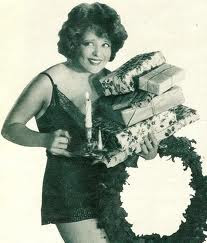 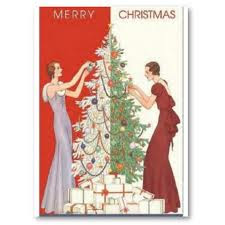 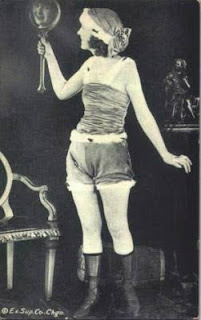 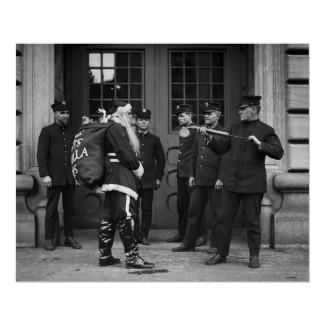 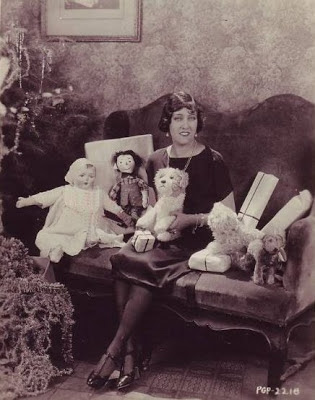 Gloria Swanson is ready for her close-up, Mr DeMille. 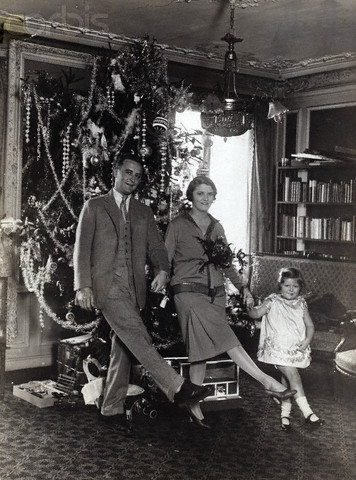 Christmas at the Fitzgeralds. 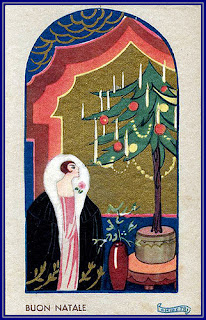 Here's an Italian postcard. They had flappers, too, though they seemed to dress a little warmer.

The automobile had become more commonplace. 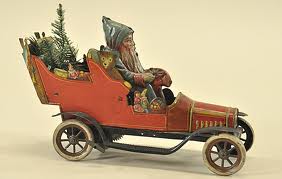 Why, even Santa was driving one. 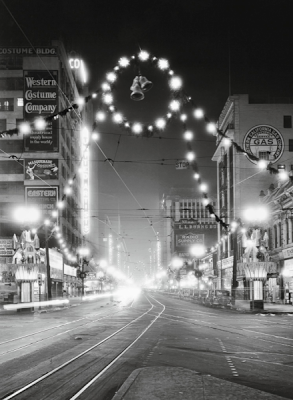 Prohibition did put a damper on things. If you're not familiar with 1920s fashions, I can assure you what that gentleman holding the spray bottle is wearing was way out of style, even back then. But maybe that's the whole point. It's the fogies who want to spoil all the fun. 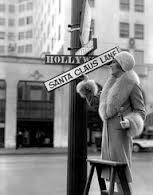 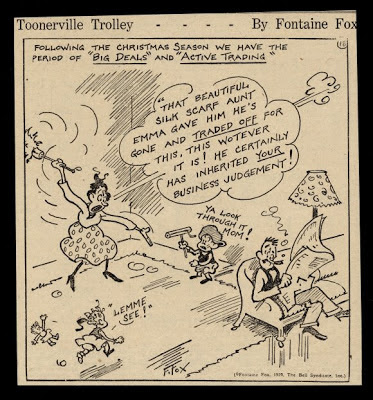 That "wotever it is" looks like a paint roller brush, doesn't it? 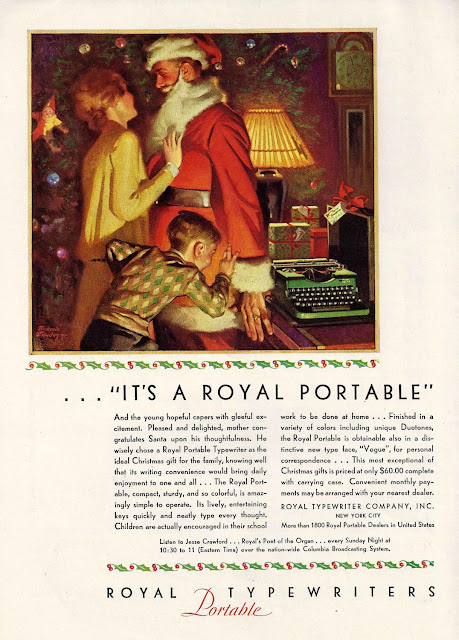 OK, I see a keyboard, but where's the screen? 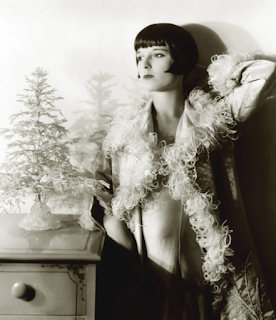 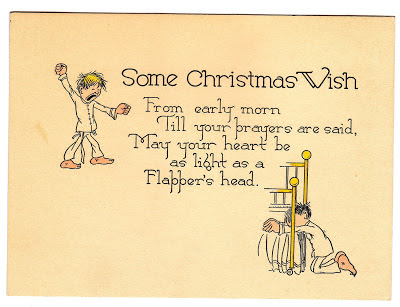 ...not everyone had a positive view of them.

OK, I've shown you the side of the 1920s that the purveyors of popular culture wanted you to see. They wanted you see it back then, and they want you see it now. But for most people, it wasn't as glamorous as all that. Here's some pictures of ordinary people celebrating Christmas: 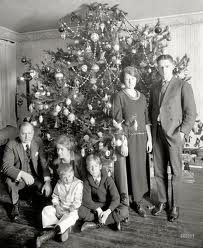 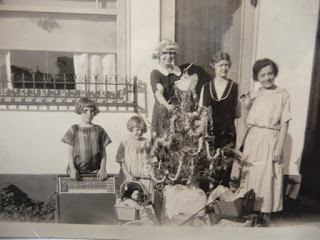 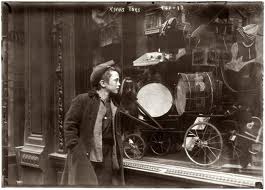 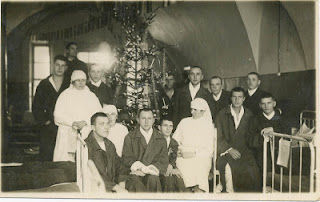 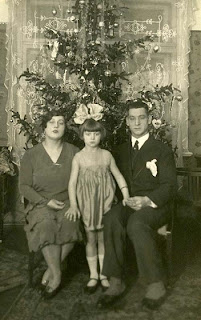 OK, enough with the ordinary people already. One last look at Clara Bow: 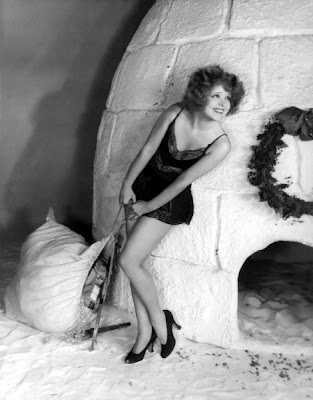 This was fun, and I might do it again next Christmas. To avoid repeating myself, though, I'll have to jump ahead ten years to the 1930s.