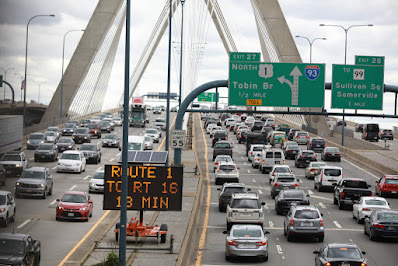 Now that the pandemic is finally (or allegedly) winding down, we may see many more of these contraptions out and about once again. As someone who had to use a car to commute to work all throughout this quasi-apocalyptic ordeal, I can tell you the number of automobiles on the road really did diminish significantly in March and April of 2020, the initial lockdown months. Not that I did, but I felt like I could drive in the wrong lane all the way to my place of employment and back without hitting another car, and  the most traffic I encountered at that time was in the lane that snakes around McDonald's. You know, the one where you have to stop, read a menu/sign, and talk into an intercom before picking up your food. It makes me wonder if this whole thing hasn't been a boon for the fast food industry. True, you weren't allowed inside, but those places do most of there business in the drive-thru, the dining room being more of an afterthought (I worked at a Mickey D's in my 20s, and the managers always referred to it as a "store" rather than a "restaurant".) Since the pandemic began, both a Burger King and a Starbucks have popped up around the corner from my home, and an Arby's is now under construction at the very end of my street. While fast food has always been a not-so-guilty pleasure of mine, and it's nice to have so many dining options so close by (it's not the most well-known burger chain in the world, but there's also a Culver's and their onion rings are to die for--especially if you already have a problem keeping your cholesterol down), I do worry that so many drive-thrus combined with the ending of the pandemic is going to increase traffic in my area exponentially, and there's going to be all kinds of cars getting in the way of my car on the trip to work. As a way of confronting my fears, I present to you these four automobile-related videos... 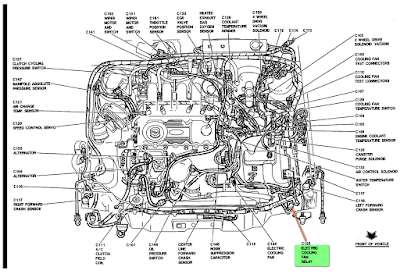 Though it may have seemed that way to people living in 1901, cars don't run on magic. It's technology based on hard scientific principles that gets you to work each day. The kindly gentleman in our first video explains:

Well, did you conduct those experiments like the man asked you to?...Good, let's move on...what's that?...The fire marshal wants a word with you?...OK, now let's move--...You want to crash at my place?...No, I don't expect you sleep in a pile of ashes...So how long you want to stay?...Homeowner's insurance, I see...How would I know if those experiments violated your policy?...I don't have a sofa but if you put two easy chairs together...OK, now can we move on?... 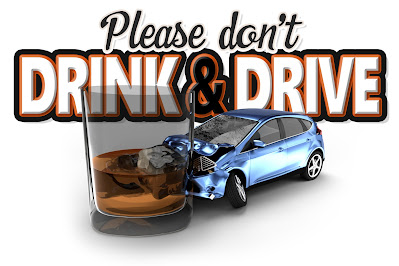 Remember public service announcements like these? Remember Mothers Against Drunk Driving? Well, that organization still exists, and drunk driving is still a leading cause of highway-related deaths. Yet in recent years that concern has been superseded by... 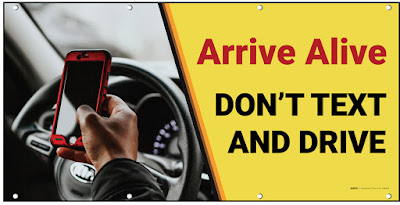 ...an entirely new fear, one that needs not involve a single drop of alcohol in the bloodstream:

My, how those suddenly-fogged up windshields took those Lexus drivers by surprise. But it should have come as no surprise to anyone who's ever driven a junker with a faulty thermostat. Been there, hit that. 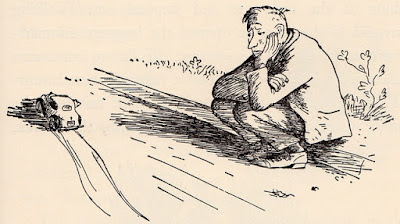 Global warming and/or the prospect of the world running out of oil has led to new calls for smaller automobiles. But just how small can you shrink a car? We can't all be Stuart Little. Maybe we don't have to. There's an enterprising dude in the Southwestern United States who's figured out how to make the compact car of the future by looking at the behemoth autos of the past:

I'd like that car. First let me clear off the top shelf in my closet. 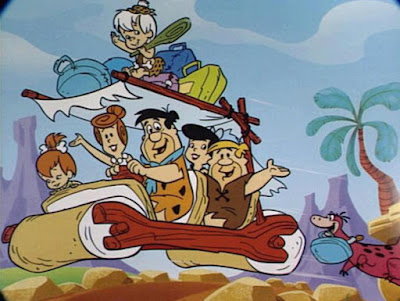 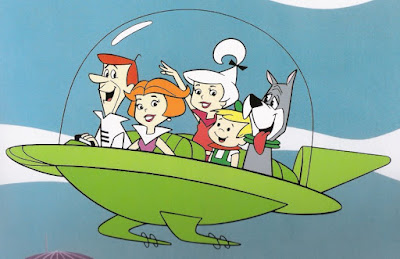 The automobile continues to evolve. Though not necessarily fast enough for some folks. Now and then I hear people express disappointment that "the future", i.e., their adult lives, does not have the flying cars promised by the science-fiction of their childhoods (somehow airplanes and helicopters don't count.) I think the reason it hasn't happened, and probably won't happen, has less to do with technology than practicality: we live our lives on the ground. Take the mail truck, the kind that goes from mailbox to mailbox. Were one to fly, it would have to be like a dive bomber, going up and down, up and down. True, you could do like they did on The Jetsons and put an entire city up in the sky (including, paradoxically, the sidewalks), but that would take some of the novelty out of flying, don't you think? What's the thrill of soaring to great heights if you're already living those great heights in the first place? There'd be no place to go but down.

However, there are some things about the present day-future that the producers of The Jetsons (and, for that matter, the original Star Trek) did not predict. The internet, for one. The aforementioned texting is another. And I keep reading about these driverless cars. Sounds like a great idea. Now you can drink, text, fall asleep at the wheel, have sex, and you don't have to worry because... 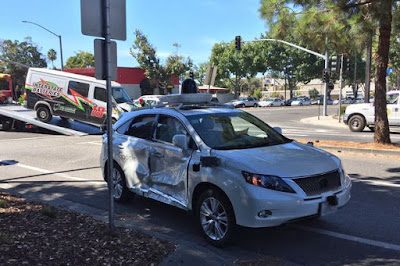 ...the car will do the crashing into things for you. 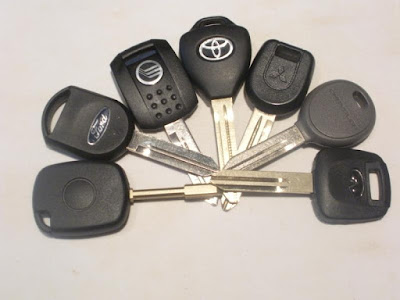 Anyway, automobile innovation doesn't have to be as dramatic as all that. It could be something very simple, like a minor change in the dashboard, as this mainstay of the golden oldies concert circuit will soon discover:

Shows you how long I've been driving junkers. So a key's not needed to start a car anymore? Good thing it's Gary U.S. Bonds birthday today or else I wouldn't have known that.