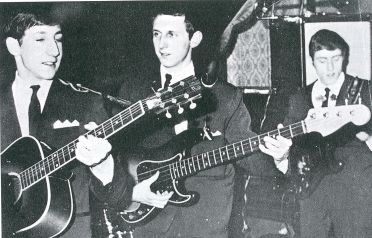 Young English musicians, circa 1962. On the left is Pete Townshend, in the middle is John Entwistle, and on the right is Roger Daltrey. If you recognize those names, then you might also recognize this as the rock band The Who. Except it's not The Who but a precursor to The Who called the Detours. There's no drummer in the above picture, but if there was it would either be Henry Wilson or Doug Sandom. Keith Moon, like the band's change of name, was still a few years way. The Detours didn't turn nearly as much a profit as The Who later did, which meant this also was still a few years way: 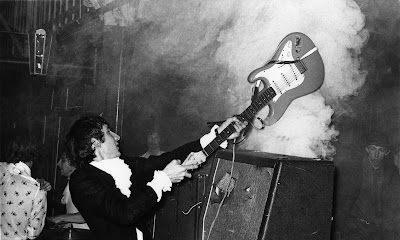 After all, that would have been a bit pricey after every gig.
Posted by Kirk at 12:00 AM