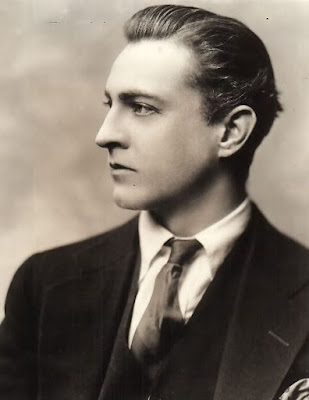 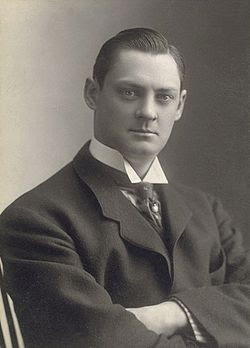 Not him, either. It's a female I'm looking for! 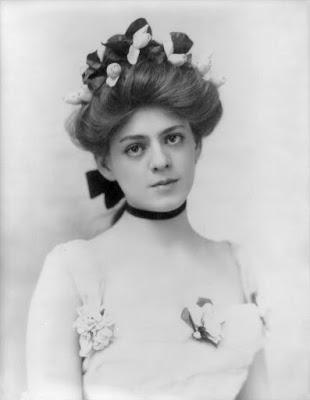 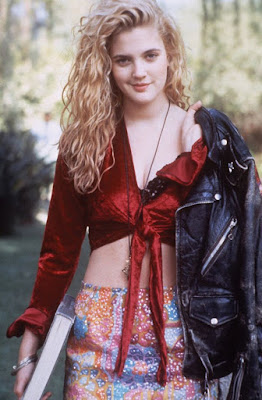 That's more like it! Actress Drew Barrymore was born on this day in 1975. The granddaughter and great-niece of a trio of once-famous thespian siblings (and today more well-known than any of them), Drew first achieved fame when she was only seven years old as one of three children who helped a homeless alien from outer space get back to the mother ship in 1982's E.T. the Extraterrestrial. That sudden debut led to a lot of hard partying (not that there aren't persistent failures who also do that), and a kind of breakdown, which she talks about in the following interview:

I must admit, I'm usually quite cynical about these Hollywood rehab-with-a-happy-ending stories. There's been so many over the years that I'm beginning to wonder if it's because of some clause in famous people's contracts. I normally would have posted a far different clip in celebration of Drew's birthday, except this is Howard Stern she's telling all this to. Say what you want about the man, but once he decides to keep his considerable snark in check (and sometimes even when he decides not to), he's an excellent interviewer, and certainly not one to be bamboozled by celebrity phoniness. So, Drew, if Howard buys your story, then I buy your story, for whatever the latter transaction is worth (a pack of chewing gum, perhaps?)

Of course, even if she went in rehab a bad girl and came out a good girl doesn't mean she can't still play a bad girl in a movie. Here's Drew in what, after E.T., is probably her most famous film role, the title character of 1992's Poison Ivy:


I was surprised to learn this film tanked at the box office. Everyone I know seems to have seen it or at least heard of it. But what happened is it later became a hit on cable, video, and DVD, and is now regarded as a latter-day noir classic, thanks in large part to Barrymore's performance as a teenage femme fatale.

Barrymore said in the Stern interview that after she got out of rehab, she went to stay with, of all people, David Crosby. But I found out that this was after Crosby's own stint in rehab (as well as jail), and the stay came about because he and his wife were both committed to sobriety. Barrymore also mentioned that she met Neil Young while there. So it's only appropriate that we finish with this ode to the domestic life by Crosby, Young, and two other dudes who may also have also paid a visit from time to time:


Stern forgot to ask Drew about the two cats in the yard.
Posted by Kirk at 12:00 AM